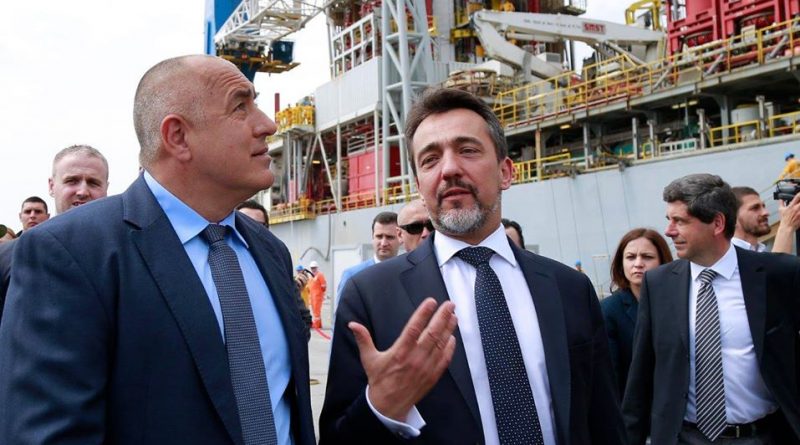 The international consortium led by French energy conglomerate Total will begin drilling for oil and gas on Bulgaria’s Black Sea shelf in May, it emerged on April 19.

Noble Globetrotter II, the ship that will drill the exploration wells, arrived in the port of Bourgas and was toured by a number of Bulgarian officials, including by Prime Minister Boiko Borissov and Energy Minister Temenouzhka Petkova, with French ambassador in Sofia, Xavier Lapeyre De Cabanes, also in attendance.

In several days’ time, it is expected to leave for the port of Varna and then begin drilling in the Khan Asparoukh 1-21 block in Bulgaria’s exclusive economic area in the Black Sea, Bulgarian National Radio (BNR) reported. The Total-led consortium, which also includes Austria’s OMV and Spain’s Repsol, was granted the exploration licence in July 2012, during the previous Borissov administration. 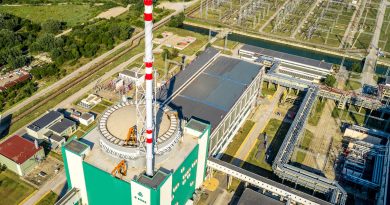