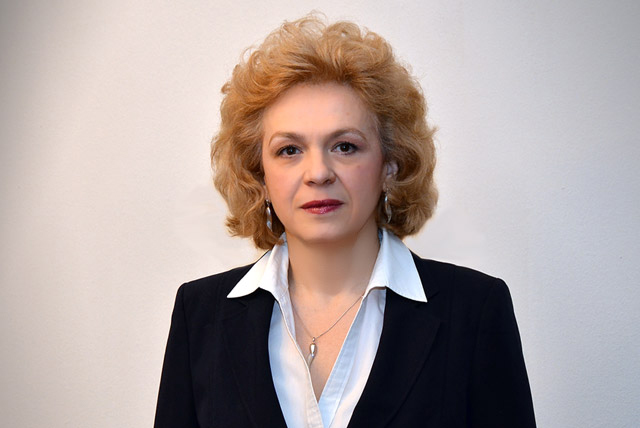 Bulgaria’s Cabinet has appointed Petya Purvanova, who had been interior minister in the 2013 Raykov caretaker cabinet, as the new head of the State Agency for Refugees.

The Cabinet decision on March 16 2016 followed its February 22 dismissal of Nikola Kazakov as head of the agency after media reports alleged that the State Agency for Refugees had bought at inflated prices food for refugees, having failed to properly conduct public procurement procedures.

Purvanova will move to the agency from her current post as head of the general academic administration at the Bulgarian Academy of Science.

From 1978 to 1981, she had stints as an administrator at Balkantourist, was an associate at the State Shorthand Institute, from 1982 to 1991 was an interpreter at the East German embassy in Sofia and in the years to 1998, was an assistant and translator at various companies.

From 1999 to 2001 she headed the international relations and protocol sector at the Prosecutor-General’s office.

In 2001, Purvanova became deputy director, and later the same year, director of international co-operation at the Interior Ministry. Her duties expanded after Bulgaria joined the European Union, to include co-ordination of implementation of obligations arising from EU membership.

Purvanova speaks English and German and has a working knowledge of Russian.

Her appointment is the latest change at the agency which has seen a number of reshuffles in recent years.

Kazakov headed the agency from 2010 to 2013, at the time of the first government headed by Boiko Borissov. The 2013/14 administration fired Kazakov, but he was reinstated in January 2015 by the second Borissov government.

When the 2013/14 administration fired Kazakov in October 2013, the reason given was that he had failed to plan and act adequately in the face of the significant increase in the number of refugees coming into Bulgaria at the time, as the Syrian crisis deepened.

The January 2015 government decision to reinstate him was made without holding a competition for the post.