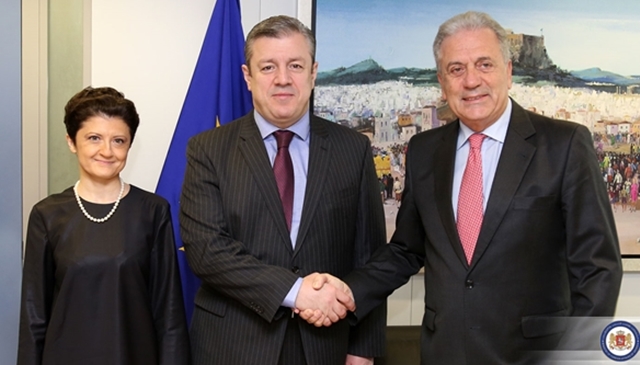 The European Commission said that it was proposing to the Council of the European Union and the European Parliament to lift visa requirements for the citizens of Georgia by transferring Georgia to the list of countries whose citizens can travel without a visa to the Schengen area.

The proposal, on March 9 2016, comes after the Commission gave a positive assessment last December, confirming that Georgia successfully met all benchmarks under the Visa Liberalisation Action Plan.

Dimitris Avramopoulos, European Commissioner for Migration, Home Affairs and Citizenship, said: “Today we follow up on our commitment to propose visa-free travel for Georgian citizens to the EU.

“Visa free travel will further facilitate people-to-people contacts and strengthen business, social and cultural ties between the European Union and Georgia – it is an important achievement for the citizens of Georgia,” Avramopoulos said.

He said that the proposal recognises the efforts of the Georgian authorities to carry out far-reaching and difficult reforms with a significant impact on the rule of law and the justice system.

“I am very satisfied with the progress achieved, and I hope that the European Parliament and the Council will adopt our proposal very soon.”

Once the proposal has been adopted by the European Parliament and the Council, Georgian citizens with biometric passports will no longer require visas when travelling for up to 90 days to the Schengen area.

The visa-free travel will apply to all EU member states except for Ireland and the UK, as well as the four Schengen associated countries (Iceland, Liechtenstein, Norway and Switzerland).

The exemption concerns only short-stay visas valid for up to 90 days of travel in any 180-day period for business, tourist or family purposes. The visa exemption does not provide for the right to work in the EU. 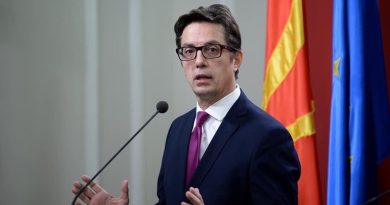