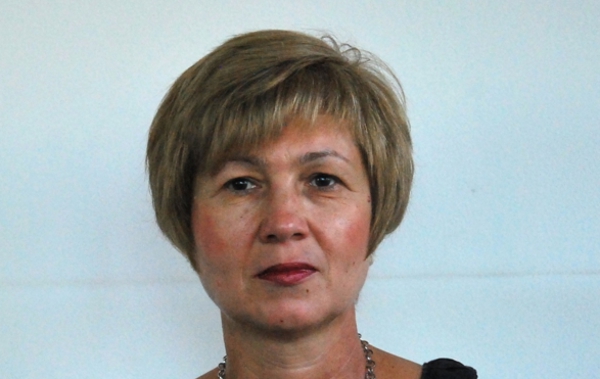 Bulgaria’s Finance Ministry said on March 1 that Rozalia Dimitrova has been appointed as the new head of the Customs Agency, replacing Vanyo Tanov, who died on February 29 at the age of 58.

Tanov, a former director of the National Service for Combating Organised Crime, twice held the post of chief of the Customs Agency. He was appointed to head the agency in August 2009, in the early weeks of the first government headed by Boiko Borissov; he was dismissed in August 2013 at the time of the now-departed ruling axis of the Bulgarian Socialist Party and the Movement for Rights and Freedoms.