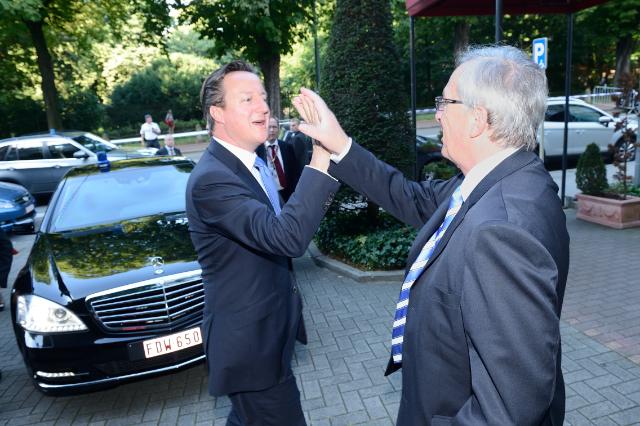 Bulgaria will take its seat at a February 18 and 19 European Council meeting that is to debate the UK’s relations with the EU, with Bulgaria to underline that it cannot support proposals that are inconsistent with the EU Treaties and which discriminate against EU citizens by reference to national citizenship.

The European Council also will be discussing the latest developments in the migrant crisis in Europe. Bulgaria’s position is that it wants the external borders of the EU secured but, on the issue of restoring internal borders in the Schengen area, believes that this will lead to a breach of the principle of free movement of people, goods and services and to significant losses to national economies.

Bulgaria’s positions on the UK-EU issue and on the migrant crisis were underlined in recent days in a document adopted by the government’s Council on European Affairs and in statements by Prime Minister Boiko Borissov and by Meglena Kouneva, Deputy Prime Minister for co-ordination of European policies.

Speaking on February 16 at an EU General Affairs Council meeting, Kouneva said that with regard to the proposed package of reforms regarding the UK-EU relations, Bulgaria found them a good basis for compromise.

“Our country, however, has comments on the part of freedom of movement and social security and these proposals should be carefully reviewed so that it does not lead to discrimination based on nationality,” Kouneva said.