The statement came after an earlier statement in the National Assembly by Bulgarian Deputy Foreign Minister Valentin Poryazov that the ministry had no official information concerning the reports.

Later, the ministry said that given the strong public interest in the reports, Poryazov had held a series of talks with ambassador Gökçe to establish Turkey’s official position on the matter.

On February 11, Gökçe had said that no Turkish institution had made an official announcement about the case. The ambassador was unable to confirm or deny that such a decision had been taken. He also would not comment on the Turkish media reports.

The Foreign Ministry said that in a further conversation on February 12, Gökçe largely confirmed the previous day’s reports. He said that no Turkish institution would be making any official statements on the matter.

The ministry said that Poryazov had told the ambassador that Bulgaria accepted the right of Turkey, in accordance with its domestic law, not to provide information about decisions of this kind.

“At the same time, according to Bulgaria, the relations between Bulgaria and Turkey as friends and partners suggest exchange of information on a wide range of issues of mutual interest,” the statement said. 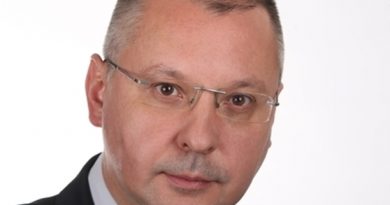 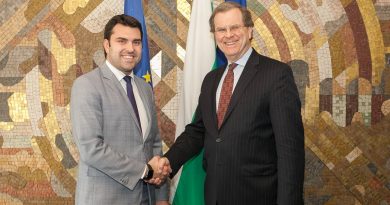