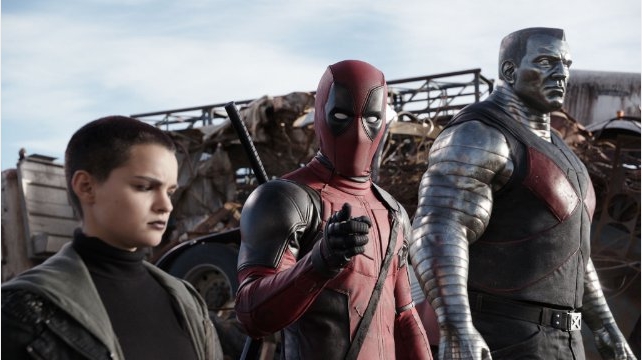 Deadpool flips the script in its opening scene already. The camera smoothly glides between bodies suspended in mid-air, tracking farther and farther back until we see a car dangling in the air shortly after a fatal collision. Fight Club’s first scene immediately comes to mind.

Meanwhile, the opening credits inform us that the film we are about to see star “a moody teen,” “a British villain,” “a CGI character,” has an “overpaid tool” for a director and “ass hat” producers. Clearly hoping the audience will smirk with approval at the use of these terms that appear to lay bare the chaos behind the slick final product, the film is in fact a bit of a mess, and its streak of postmodernism greatly contributes to the ultimate mediocrity.

Deadpool is the latest Marvel Comics character to get his own film, although the character did appear in the unimpressive X-Men Origins: Wolverine, which gets a shout-out here. Ryan Reynolds stars as Wade Wilson/Deadpool in both films, and the actor is nothing if not self-deprecating. Reynolds even manages to reference himself at one point by claiming that nobody would make the mistake of thinking he got this far in his career because of his stellar acting abilities.

To read the full review, please visit The Prague Post. Deadpool is currently on wide release in Bulgaria. 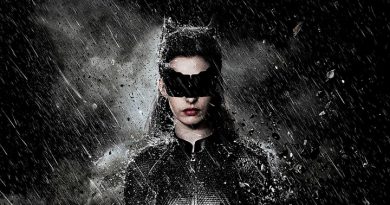 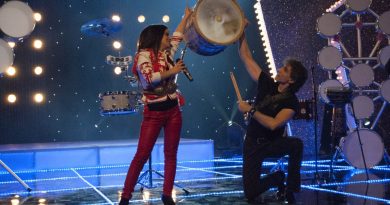