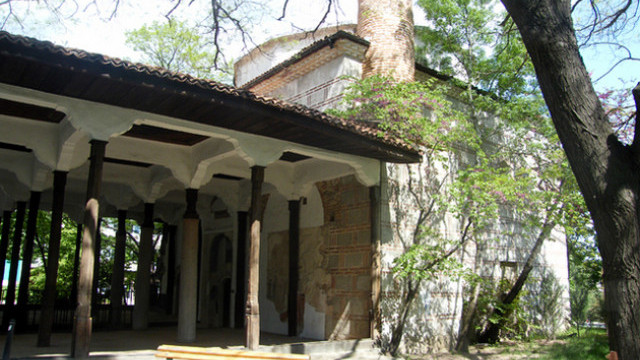 The saga of court claims by the office of the Chief Mufti, spiritual leader of Bulgaria’s Muslims, to be handed several properties including mosques, has taken a new turn after a decision by the Supreme Court of Cassation.

In a ruling on January 28 2016, a three-member bench of Bulgaria’s Supreme Court of Cassation said that it would not admit an appeal against a decision of the Supreme Administrative Court regarding the Chief Mufti’s claim to be the successor to pre-1949 Muslims religious, educational, social and charitable entities.

For some years, the Chief Mufti’s office has been seeking to be granted possession of a number of buildings on the basis of amendments approved by Bulgaria’s National Assembly to the Religious Denominations Act allowing religious groups to claim properties taken during the communist era.