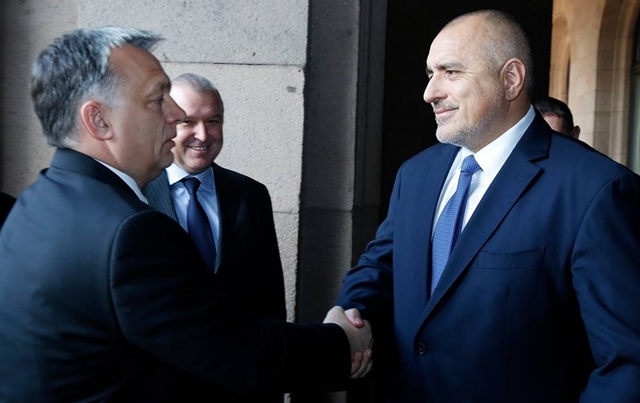 During a visit to Sofia, Hungarian prime minister Victor Orbán has sharply critised European Union policies on dealing with the migrant crisis, which he described as a threat to European citizens, and accused the EU of double standards on the issue of admitting Bulgaria to the EU’s Schengen zone.

After talks with Orbán on January 29, his host Prime Minister Boiko Borissov repeated his call for the closure of the EU’s external borders until those migrants already received had been settled.

On January 28, in an interview with Hungarian public broadcaster Magyar Rádió, Orbán said that a new European line of defence must be established along the borders between Bulgaria and Greece, and Macedonia and Greece.

In the interview, Orbán emphasised the importance of admitting Bulgaria into the Schengen area, “because it has fought well, and has complied with all its treaty obligations”. 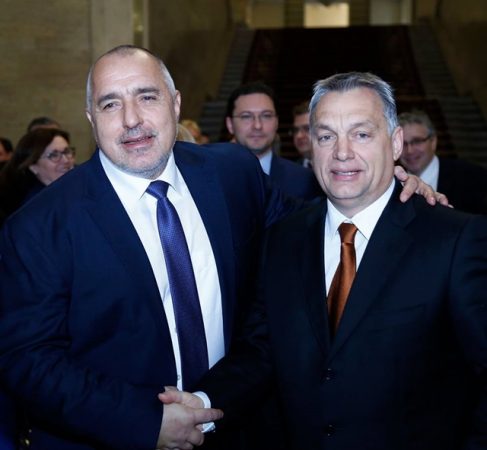 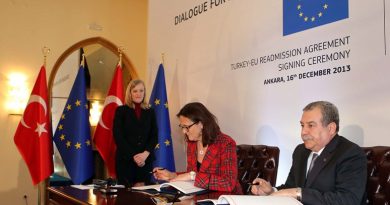 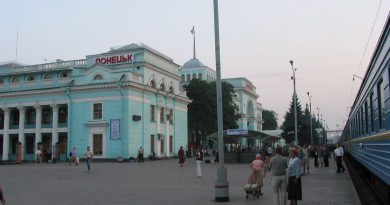 Donetsk remains lawless place on May 28