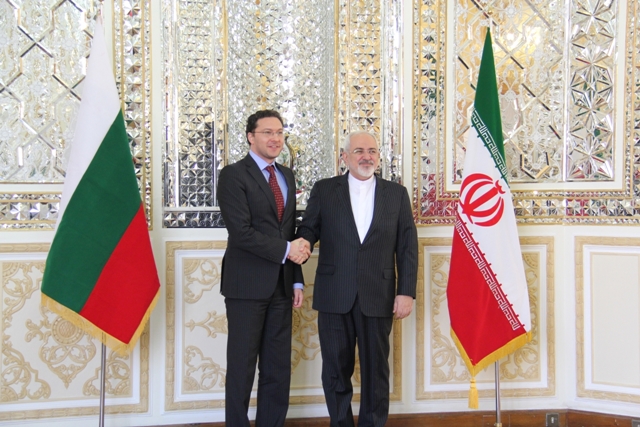 Iran can serve as a gateway for Bulgarian goods to third-country markets, Foreign Minister Daniel Mitov said at a meeting with his Iranian counterpart in Tehran, while he and Mohammad Javad Zarif also discussed the possibility of making Bulgaria a gateway for Iranian natural gas to Europe.

Mitov was in Iran on a two-day visit on December 20 and 21, with meetings on the second day with Iran’s foreign minister, transport minister Abbas Ahmad Akhoundi and culture minister Ali Jannati.

A Bulgarian Foreign Ministry statement quoted Mitov as saying at his meeting with Zarif: “Bulgaria attaches great importance to its relations with Iran, a country with an ancient civilisation and rich cultural and historical heritage which plays an important role in the Near and Middle East.” 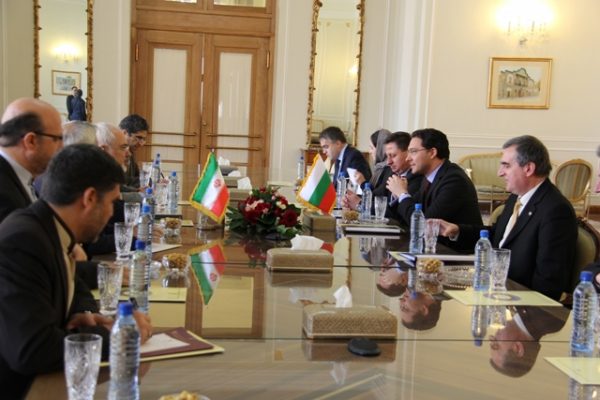