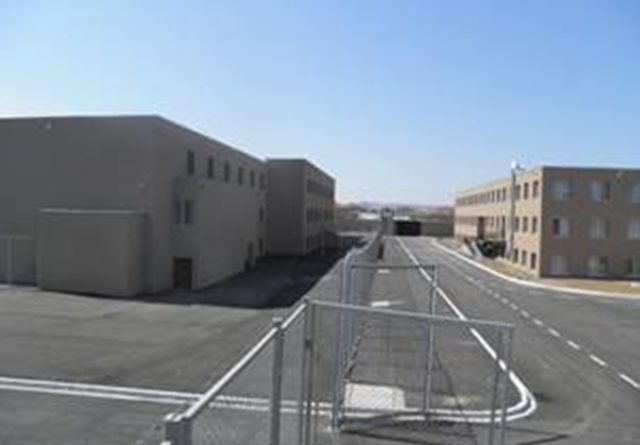 A special police operation was carried out on December 4 at the centre for temporary accommodation of foreigners in Sofia’s Busmantsi to check for individuals with a “risk profile”, the Interior Ministry said.

The aim was to check for such individuals and to prevent any illegal actions by foreigners at the accommodation centre.

While officially described as an “accommodation centre”, Busmantsi is a facility used for detaining foreigners who have committed various offences, such as entering the country illegally, overstaying their residence permit, staying in the country using false or forged documents, or if they have been deemed to be a threat to public order or national security.

The Interior Ministry said that the results of the December 4 operation would be announced after it was completed.

On December 3, in an operation in Plovdiv, officials from the Interior Ministry and the State Agency for National Security (SANS) detained a group involved in illegally moving “risk profile” people across the country’s borders, a statement said.

The operation took place under the supervision of the Plovdiv Regional Prosecutor’s Office. Three people, reportedly Bulgarians, were arrested, the Interior Ministry said. SANS said that five organisers and two accessories to the crime were detained.

The statement said that the group had provided vehicles for hire, accommodation and false identity documents and had organised the illegal entry of foreigners to Bulgaria’s neighbouring countries.

The operation was part of joint measures by SANS and the Interior Ministry to identify and suppress illegal activities related to the entry and transfer of foreigners into and through Bulgaria, the statement said. It was also linked to increased counter-terrorism measures in the context of increased global terrorist activity, according to the statement. 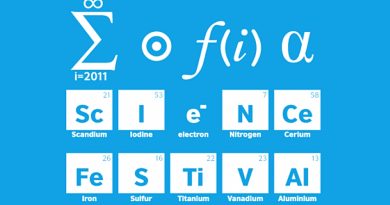