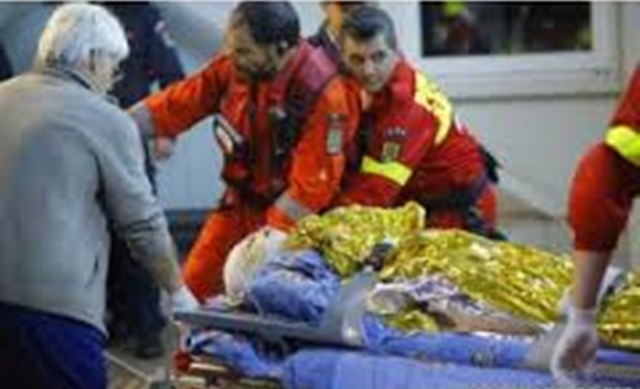 Nine more victims who were burned in last week’s horrific nightclub fire in Bucharest died Saturday in hospitals, bringing the death toll to 41.

“The sad news was expected. It is not a surprise,” said Ioan Lascar, chief of plastic surgery at Bucharest’s Floreasca Hospital.

Two of the victims died in a hospital in the Netherlands, where they had been taken for specialized treatment.

Fireworks during a rock show in the Collectiv nightclub on October 30 set the foam ceiling on fire, sending hundreds of young patrons streaming toward the club’s only exit. About 180 people were hurt; some were severely burned.

The mayor of the Bucharest district where the nightclub was located was arrested Saturday, days after he resigned. He is accused of granting a permit for the show to go on even though fire officials had not given their approval.

The nightclub’s three owners have also been arrested.

Thousands of Romanians marched in the streets of central Bucharest on Tuesday, calling the tragedy a prime example of government corruption. Prime Minister Victor Ponta resigned the next day, but protests continued. 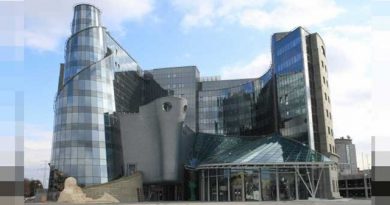 EU survey: 76% of Muslims feel strongly attached to the European country they live in