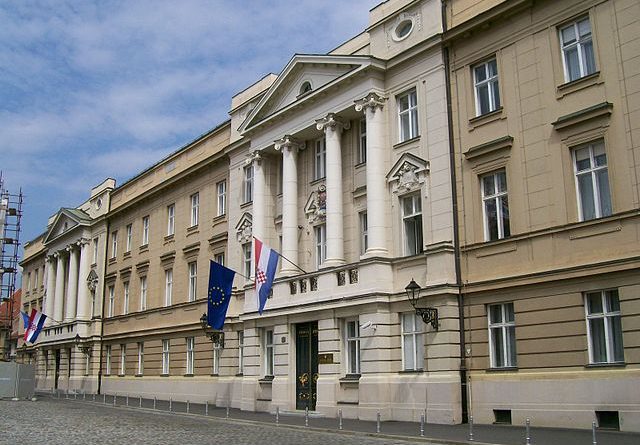 Croatia is holding its first parliamentary elections on Sunday November 8 2015 since it joined the European Union in 2013.

Neither party is expected to win an outright majority and both sides will likely engage in lengthy coalition talks with smaller factions.

The conservative Patriotic Coalition would like tighter controls on the migrants traveling through Croatia on their way to Europe’s more prosperous northern region.

Prime Minister Milanovic, however, has seemingly gained support for both showing compassion for the migrants and pledging to defend national interests.

Hundreds of thousands of migrants have transitioned through the country since mid-September, turning to Croatia after Hungary erected a barbed wire fence along is border with Serbia.

Croatia is one of the EU’s poorest states, but the prime minister says his party deserves the voters’ support because the country is beginning to experience economic growth. 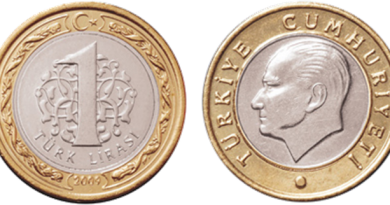