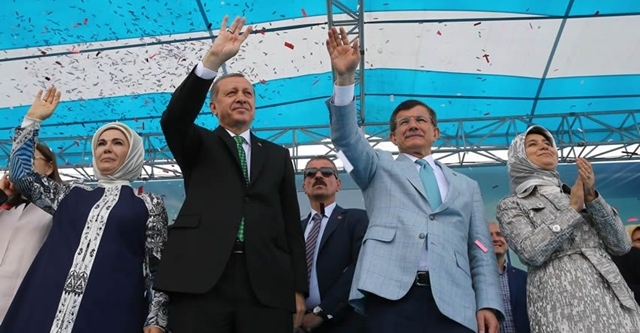 Moves by Turkey’s President Recep Tayyip Erdoğan to clamp down on the Kurdish minority and the media before next month’s parliamentary elections are fueling the longstanding skepticism of European leaders, and analysts say the prospect of Turkey joining the European Union seems more distant than ever.

A new push by the European Union to re-energize talks has been prompted by the migrant crisis, which this year has resulted in the entry of an estimated 600,000 people from the Middle East and beyond, most of them through Turkey.

With 1 million migrants expected to reach Western Europe by the end of the year, European leaders are eager to see Turkey do more to contain the flow. The European Union is reviewing a package of incentives for Turkey that include financial assistance, the liberalization of visa requirements, and a renewed push for talks on admitting Turkey into the European Union.

Turkey already hosts 2.5 million refugees, more than any other country in the world, and the Turkish government has been cool to the prospect of taking responsibility for more migrants.

In remarks last week, Erdoğan criticized the European leaders’ expectations, saying Turkey has done “much better” in receiving refugees than many other countries. On their overtures, the Turkish leader accused leaders of being insincere.

On Sunday, German Chancellor Angela Merkel paid a visit to Turkey to discuss the E.U. offer with Erdogan and other Turkish leaders. After meeting with Erdogan, Merkel said the two discussed sharing the burden of the migrants.

Analysts say for Erdogan, the E.U. offer is a boost he needs before the parliamentary elections that he called for November 1, in which he hopes to regain control his party, AKP, lost in June elections, largely to the opposition HDP, whose roots are in the Kurdish nationalist movement.

The run-up to the elections has been marred by violence and tension, including this month’s twin bombings that killed more than 100 people at a peace rally in Ankara that was attended mostly by progressives and Kurds.

Erdogan’s government has clamped down on the media and the country’s Kurdish minority, fueling reluctance in western Europe among those who believe Turkey is not politically ready to become part the European Union.

Leaders have voiced concerns about other parts of the incentives package, especially the offer to relax visa restrictions on Turkish visitors to the European Union. French President Francois Hollande said France is insisting that if there is a liberalization of visas for Turkish nationals, “it should be on extremely specific, controlled terms.”

The migrant crisis presents an opportunity for the European Union and Turkey to build a partnership in the face of a common challenge. But analysts say it is unlikely that the collaboration on the current migrant issue will result in a fundamental change in the way western Europe views Turkey and any progress would be pragmatic and temporary.

“The European union has downgraded issues related to human rights and democracy in Turkey. The number one issue for Europe is to stem the flow of refugees,”said Fadi Hakura, a Turkey analyst at Chatham House.

“Turkey’s regression in terms of democracy and freedom have fed European doubts over Turkey’s quest to join the European Union, but in reality from the absolute beginning the bilateral relationship has been governed by mistrust and by uneasiness. Many European leaders do not want Turkey to join the club, whereas in Turkey itself the desire to join Europe was mainly for economic reasons, rather than to improve the quality of democracy and human rights in the country,” he said. 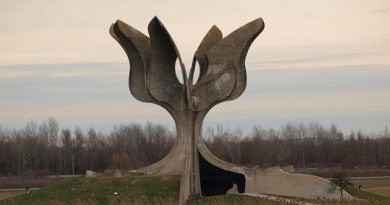 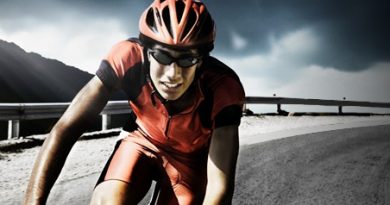