Bulgaria’s National Assembly elected former Ombudsman Konstantin Penchev to the Constitutional Court on October 8, bringing to four the new members of the court.

In the election in Parliament, the candidacy of Mihail Kozharev, the nominee of nationalist coalition the Patriotic Front, was defeated. Penchev had the backing of the National Assembly’s largest party, centre-right GERB, and won votes from a number of other parties and coalitions.

Two days earlier, head of state President Rossen Plevneliev decreed the appointment to the Constitutional Court of former prime minister Philip Dimitrov and Mariana Karagyozova-Finkova. Plevneliev had named the two as his nominees on September 15.

On September 30, members of the judiciary elected Tanya Raykovska as a Constitutional Court judge from their quota. She got 112 votes against the 52 for her rival, Boyan Magdalinchev.

During the first term, lots were cast after the third and the sixth year to name the outgoing justices. Each renewal sends away four justices (one third) and admits four newly elected (newly appointed) justices. The tenure of a justice of the Constitutional Court expires upon expiry of the term – nine years (three and six years, respectively, lots being cast during the first term). 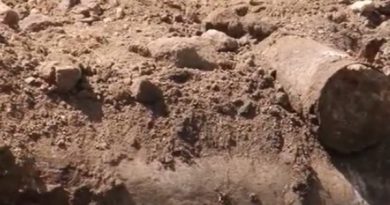 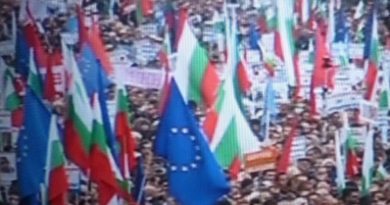