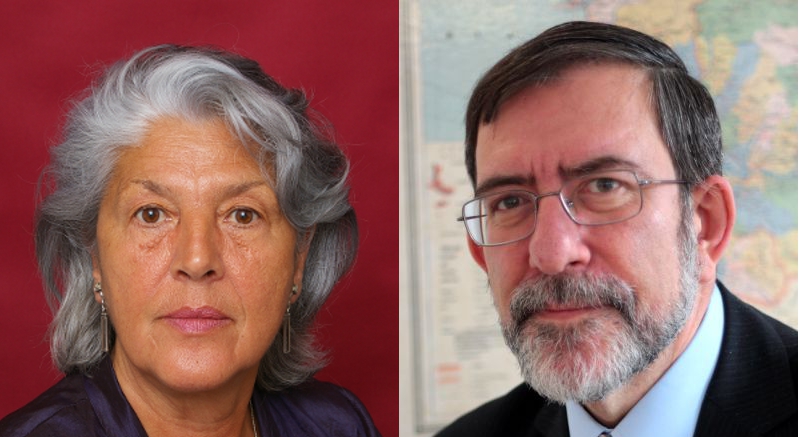 Both nominees had extensive legal experience and were proven experts in the field of constitutional law, the presidency said in a statement on September 15.

Bulgaria’s Constitutional Court has 12 judges, appointed for nine-year terms by the President, although only four are hand-picked by the head of state. Parliament and the judges from the country’s two high courts – the Supreme Court of Cassation and the Supreme Administrative Court – elect four judges each, with the President only confirming their appointment by decree.

Plevneliev, however, caused a constitutional conundrum in 2012, when he refused to attend the ceremony to swear in new Constitutional Court judges before a controversial appointee, accused of corruption and conflict of interest, could take her oath. She later stepped down and another judge was elected by Parliament.

The line-up of the court changes every three years, when four sitting judges are replaced. This year, the number includes two presidential appointees and one apiece from the high courts and Parliament. The National Assembly is currently taking nominations for the vacancy it has to fill, with the deadline expiring on September 18.

Dimitrov was Bulgaria’s first centre-right prime minister after the fall of communism, but served only one year in 1991/92, losing a vote of confidence after in-fighting in his ruling coalition. He later served as Bulgaria’s ambassador to the UN and US, as member of European Parliament and was head of EU’s diplomatic mission to Georgia in 2010/14. He has a degree in law from Sofia University.

Karagyozova-Finkova was the head of Sofia University’s constitutional law department in 2003/13 and became a full professor in 2009. 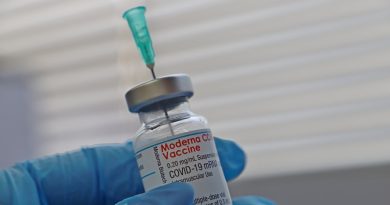