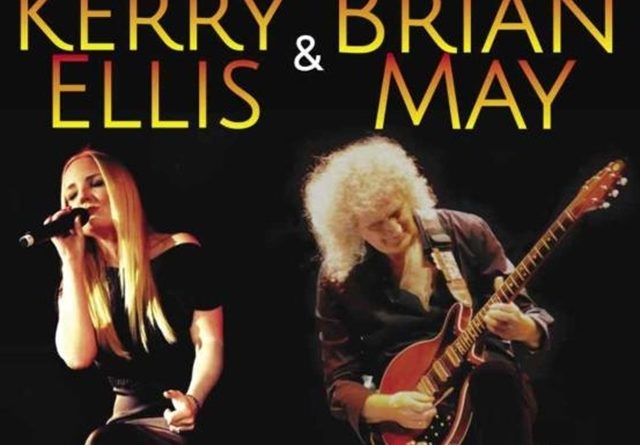 Queen guitarist Brian May and Broadway star Kerry Ellis will be performing at the National Palace of Culture, NDK, in Bulgaria’s capital city Sofia on March 16 2016 at 8pm in the venue’s Hall 1.

The concert will be part of the programme of the jubilee 20th Sofia Film Fest, organisers Sofia Music Enterprises said.

Brian May was a founding member of Queen with lead singer Freddie Mercury and drummer Roger Taylor.

He has worked extensively with English stage actress and singer Kerry Ellis, after he cast her in the musical We Will Rock You. He produced and arranged her debut studio album Anthems (2010), a follow-up to her extended play Wicked in Rock (2008), as well as appearing with Ellis at many public performances – playing guitar alongside her. 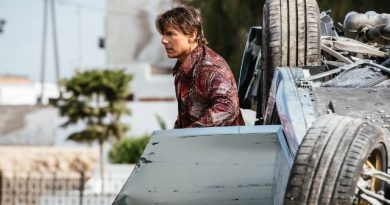