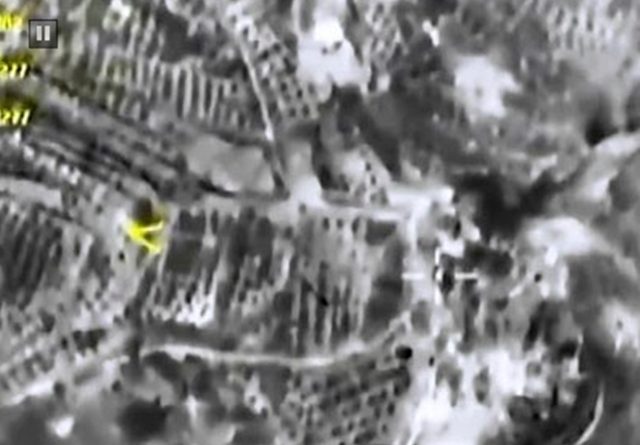 NATO is demanding an immediate explanation after Turkey reported multiple incursions by Russian fighter jets into its airspace over two days, with a top Moscow official blaming poor weather for the incident.

Turkish military planes escorted the rogue Russian jets from territory along the Syrian border after the incidents on October 3 and 4.

Russia last week began airstrikes against targets in Syria, claiming attacks on both Islamic State positions and what it called “terrorist” groups — rebel factions that oppose the Syrian government.

Following the airspace violations, NATO member Turkey warned Russia would be “responsible for any undesired incident” if another breach takes place.

RIA Novosti quotes Defense Ministry spokesman Major General Igor Konashenkov as saying that the incident involving the Russian aircraft on the Syrian-Turkish border occurred as a result of “adverse weather conditions in the area,” and that there is no reason to look for “conspiratorial reasons.”

He also said the commanders of the Russian aircraft group in Syria have “taken the necessary measures to prevent similar incidents in the future.”

Stoltenberg added that “Russia’s actions are not contributing to the security and stability of the region.”

An unnamed senior U.S. defense official said the violation was not accidental. “This was the kind of unprofessional conduct we were hoping to avoid,” the official said.

A White House spokesman later said U.S. and NATO allies are “quite concerned” by the provocation.

Meanwhile, the Russian Defense Ministry said its forces struck nine Islamic State targets during the past day in Hama, Homs, Latakia and Idlib, including hitting artillery, communications and command centers, and a training camp.

Russian Foreign Minister Sergei Lavrov said Iraq, where the United States has been leading coalition airstrikes against the Islamic State group, has not asked Russia to carry out strikes there.

Lavrov also said Russia is open to establishing contact with the Free Syrian Army, one of the rebel groups that has been fighting the government of Syrian President Bashar al-Assad for the past four years.

Dozens of Syrian insurgent groups on Monday, however, vowed to attack Russian forces in the wake of Moscow’s air campaign in the country.

“This new reality requires the region’s countries and the allies in specific to hasten in forming a regional alliance to face the Russian-Iranian alliance that occupies Syria,” 41 factions said in a statement released by the Ahrar al-Sham group.

Western governments have criticized Russia’s involvement in Syria, saying Russian airstrikes are targeting rebels instead of the Islamic State group.

Syria’s Assad said Sunday the entire Middle East would be destroyed if Russia’s aerial bombardment of militants opposed to his government does not succeed.

“The alliance between Russia, Syria, Iraq and Iran must succeed or else the whole region will be destroyed,” Assad told Iranian state television.

He added that “the chances of success for this coalition are great and not insignificant.”

VOA’s Jonas Bernstein contributed to this report from Washington. 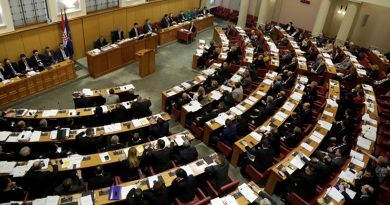