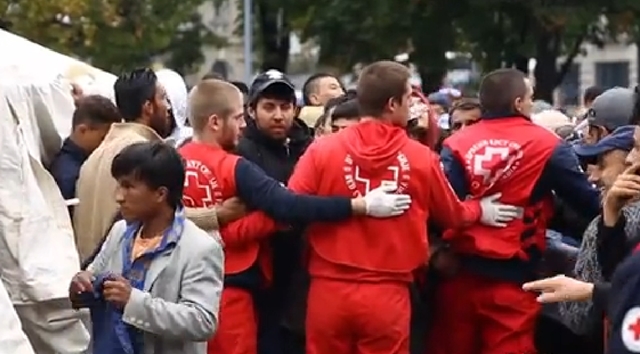 Responding to a request by Hungary, Bulgaria’s Cabinet on September 30 agreed to donate resources to that country to help it cope with increased migratory pressure, a government media statement said.

Bulgaria will donate 50 six-person tents, 2000 blankets and 1000 single bedding sets. The donation will be provided through the Interior Ministry and the Bulgarian Red Cross, the statement said.

The assistance will contribute to faster overcoming of the serious consequences of the refugee flow in Hungary, especially given the approaching winter season, the government said.

The statement said that the Cabinet decision took into account the commitment of Bulgaria as a member state of the EU and Nato to contribute to stability in South Eastern Europe and was taken in the context of European solidarity. 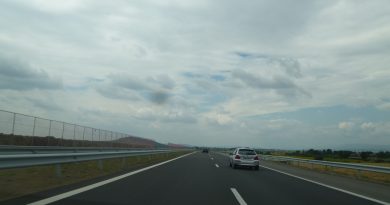