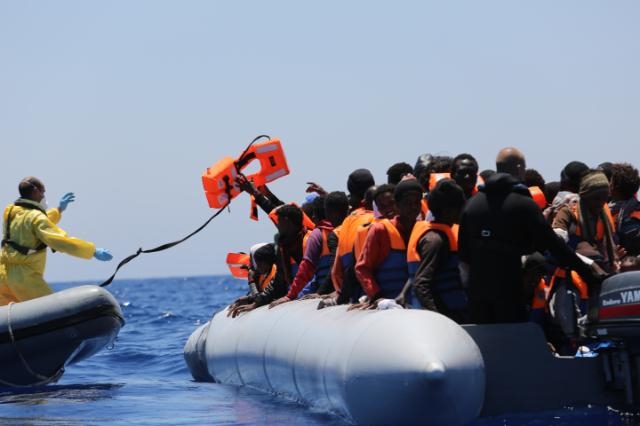 The huge flow of refugees and immigrants in Greece is reflected in figures released by the Coast Guard for the month of August.

Greece’s Ekathimerini reported on September 25 that a total of 115 Syrian refugees who were abandoned on Thursday on an uninhabited islet north of Alonissos, one of the islands in the Sporades group, were recovering in a gymnasium on the island on Friday.

The refugees were spotted on Thursday by a fisherman who briefed the Coast Guard of Alonissos which dispatched officers to the scene.

Serbia will not lift its countermeasure – a ban on the entry of goods made in Croatia – until that happens, the foreign minister and first deputy prime minister told Vecernje Novosti, according to a report by Serbian news website B92.

“We are not budging an inch,” Dacic reiterated.

Asked “why Zagreb would give in when they ignored the first call from Brussels to unblock (border) crossings,” Dacic said there was “no pressure there”.

Hahn underlined that the EU would certainly provide the financial and political support to Serbia. “You are not alone, you are Europeans and we should work together. We should not be raising new borders,” stressed Hahn, noting that new borders and walls are not what the functioning of Europe is based on.

The Prime Minister of Hungary Viktor Orban has said his country will seek support to implement measures to block the flood of migrants on its southern border with Croatia, euronews reported.

He was speaking after a meeting in Vienna with the Austrian Chancellor Werner Faymann. He admitted relations had been poor with his neighbours over the migrant crisis but had improved as a result of the meeting.

Even peace in Syria won’t put an end to the unprecedented flow of migrants into Europe, the EU’s foreign policy chief, Federica Mogherini, has said, Deutsche Welle reported. Refugees will simply continue coming from other regions.

“Let’s not delude ourselves. Today, Syria is in a prominent position, with four million refugees abroad and eight million displaced on Syrian territories. But beyond Syria, there is a world of wars, famine and misery,” Mogherini told the Italian La Repubblica newspaper on Friday. 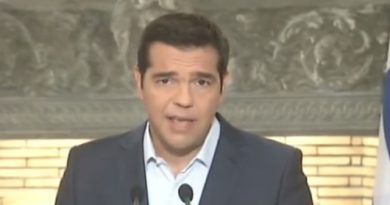 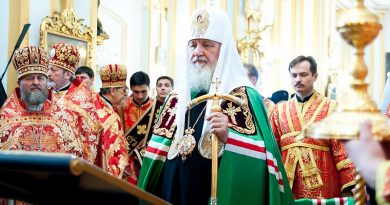