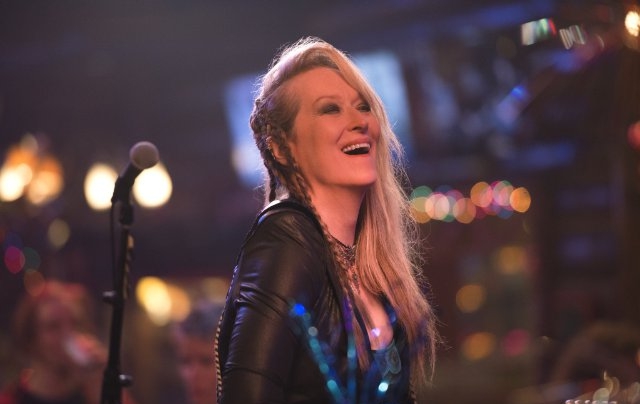 Life in an unsuccessful rock band is hard. A few films have looked at these hard luck stories, blending music with the endless struggles of those who refuse to let the dream die.

Meryl Streep is a versatile actress, and she is by far the best thing in Ricki and the Flash, which at first glance seems to be a rock ’n’ roll hard luck story. She still dresses like it is 1975, even though her character is at least over 50. Streep in real life is 66, but doesn’t look it.

The film starts well enough, with Streep as Ricki fronting a house band at a West Coast bar. There are the local fans, an infatuated bartender and some tensions within the band. Certainly enough for an introspective film about some potentially interesting characters that time passed by.

But for unknown reasons the filmmakers quickly set the band members and their daily struggles aside for some truly tired and unconvincing suburban melodrama featuring Kevin Kline as a conceited and clueless upper middle class male. It is a role he does well, but certainly not new ground for him.

(Still of Meryl Streep in Ricki and the Flash. © 2015 – Sony Pictures Entertainment) 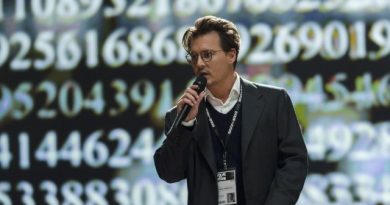