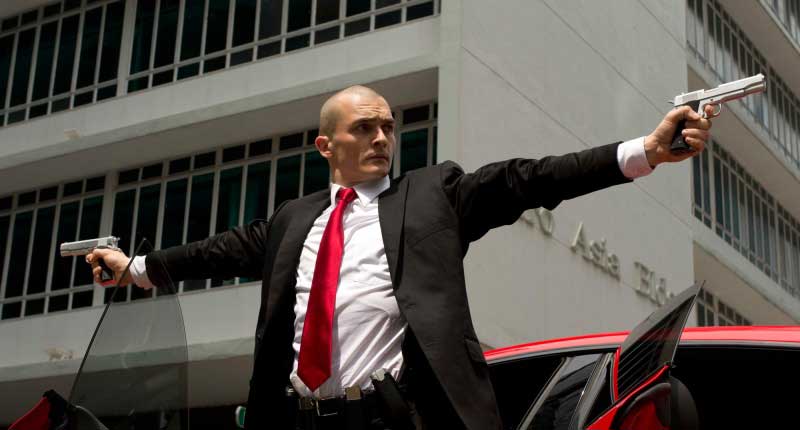 Videogames work because they are interactive, giving the player puzzles to solve or tasks to accomplish to get to the next level. The plot is often pretty thin, relying on picking up objects and trying to figure out when and where to use them.

But a film needs to offer something a bit more complex in terms of characters and story. Hitman: Agent 47 fails in this respect. The result is like sitting and watching a videogame, but not being able to touch the control device.

The actors in videogames tend to be a bit emotionless — not real people, just things for the player to move around. Hitman: Agent 47 tries to capture this feeling with zombie-like acting.

The agent of the title, played by Rupert Friend, also is not supposed to have feelings due to some sort of barely explained genetic experiments. Friend plays his role as a flesh robot, barely blinking and never smiling. His voice is close to a monotone.

The film is on circuit in Bulgarian cinemas, under the title Хитмен: Агент 47. In English with Bulgarian subtitles. 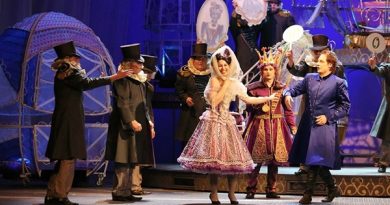 A barge, a fortress and a cave: Sofia Opera and Ballet to tour in Belogradchik and Vidin in July and August