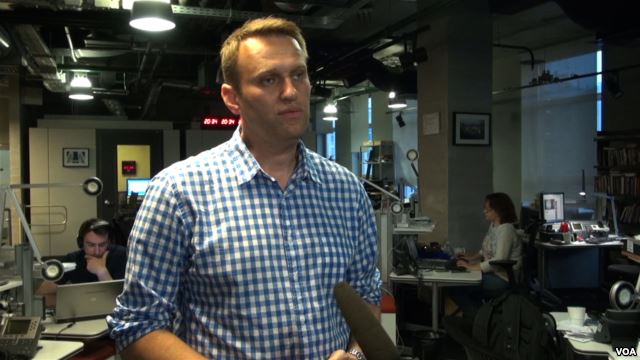 Six Russian opposition activists ended their 12-day hunger strike Saturday after one of them was hospitalized.

The activists in Novosibirsk, Russia’s third-largest city, said their decision was in response to a call from opposition leader Alexei Navalny and two others.

Navalny had urged all of them to abandon their strike for the sake of their health and devote their energies to organizing a protest in Moscow on September 13, the day of local elections across Russia.

The strike started after the local election commission decided to disqualify opposition candidates from running for the legislature of Novosibirsk.

Leonid Volkov, campaign chief for opposition Democratic Coalition candidates Yegor Savin, Sergei Boyko and three others, began the strike July 28, after the commission found fault with some of about 12,000 signatures the activists had submitted to register.

Local elections have gained importance because any party that wins at least one seat on any regional legislature can run in the 2016 national election without going through the process of collecting signatures to get on the ballot.

The opposition had held only one seat. It was won by Boris Nemtsov, the opposition figure who was assassinated in Moscow in February.

(Photo:  Russian opposition blogger Alexei Navalny, pictured during a VOA interview in Moscow in May 2015, had urged six activists to end their hunger strike and focus on organizing a protest on September 13, the day of local elections in Russia.)