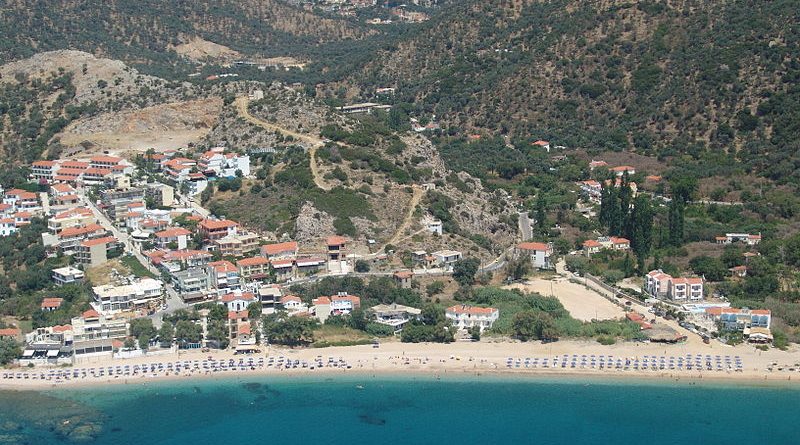 More than 55 000 refugees have arrived in the Greek islands so far in 2015, with hundreds arriving every day in inflatable dinghies and wooden boats, putting a “tremendous strain” on the communities that receive them and worsening conditions for the new arrivals, the United Nations High Commission for Refugees (UNHCR) said on June 16.

“The number of arrivals is expected to increase further during the summer, when weather conditions make the sea crossing from the Turkish mainland less hazardous,” William Spindler, spokesperson for the Office of the UNHCR told a news conference in Geneva, the UN News Centre said.

“UNHCR is ready to continue working with the Greek authorities and civil society in order to address some of these challenges, but greater support from European Union member states and institutions is urgently needed to avoid a humanitarian crisis,” Spindler said.

He said that initial reception conditions for refugees arriving in Greece’s North Aegean and Dodecanese islands are worsening, despite the considerable efforts of local authorities and civil society.

According to UNHCR, since the beginning of 2015, more than 55 000 refugees have arrived in Greece by sea from Turkey.

More than 90 per cent are from countries experiencing war and conflict, principally Syria, with more than 60 per cent of arrivals this year, followed by Afghanistan, Iraq and Somalia.

Police, coast guard and local authorities have allocated additional personnel and resources but the response continues to fall short of needs and private citizens, local volunteers and non-governmental groups have all been distributing food, water, shoes and clothes to the refugees, Spindler said.

But UNHCR is particularly concerned that refugees with specific needs, such as unaccompanied children, the elderly, pregnant women, people with disabilities and victims of torture, may not be receiving appropriate care, he said.

For example on Lesvos, where most of the arrivals are being reported, the refugee agency said hundreds of men, women and children landing on the island’s northern coast are having to walk up to 70 kilometres to the island capital, Mytilini, to be identified and registered. 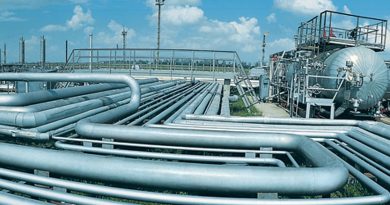 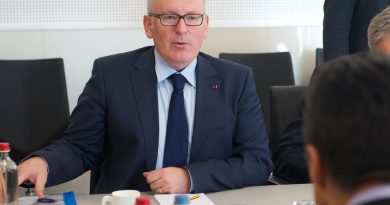 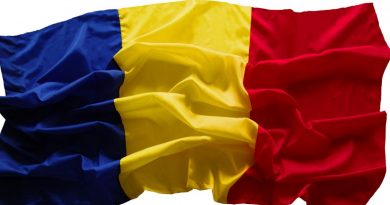