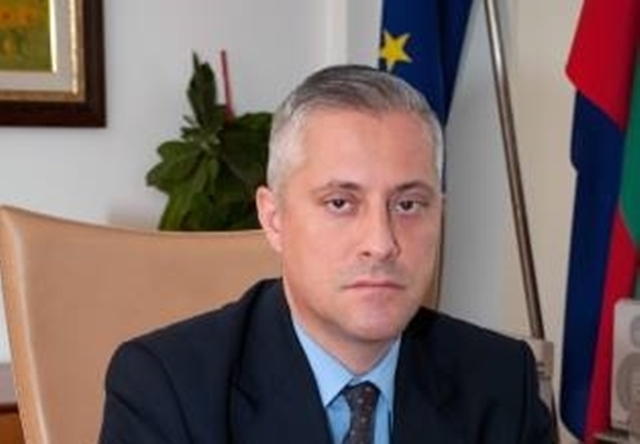 Speaking in a television interview, he said that in the first quarter of 2015, investments added up to 317 million leva against 204 million leva sent by Bulgarians abroad.

Lukarski said that investors were encouraged to operate in Bulgaria because of the stability of the government, but there were complaints from investors, mainly about corruption and the delayed judicial reform.

Another problem was licensing procedures that slowed the activities of some enterprises. The government was to implement a programme to reduce and streamline bureaucracy and investors were taking a positive view of these efforts, he said.

He said that investments in Bulgaria were three and a half times more than in 2014.

“These are figures from the National Statistical Institute, they more or less match Bulgarian National Bank data,” Lukarski said.

Lukarski said that the main problem in the fight against the grey economy was tax evasion by small and medium enterprises.

The Economy Ministry is considering raising the minimum threshold for VAT registration from 50 000 leva (about 25 000 euro) to 200 000 leva, to encourage payments by SMEs, Lukarski said. According to the European Directive, the threshold is 100 000 euro.