Grigor Dimitrov was knocked out in the quarter-finals of the Monte-Carlo Masters on April 17, losing to Frenchman Gael Monfils in straight sets (1-6, 3-6) in just under one hour of play.

A day earlier, the Bulgarian scored an equally emphatic victory over defending champion Stan Wawrinka, helped by a large number of unforced errors from his opponent, only to find himself on the opposite side this time, committing 27 unforced errors against Monfils, including 17 in a very one-sided first set.

Dimitrov never got his service game going and lost most of the short and medium rallies. He also failed to win either of hi two break-points, while Monfils converted all four of his opportunities.

Dimitrov is next expected to play in the inaugural Istanbul Open, which begins on April 27, and will not defend his Bucharest Open title next week. 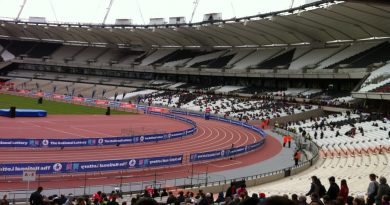 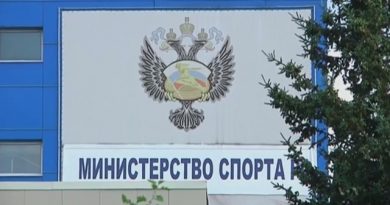