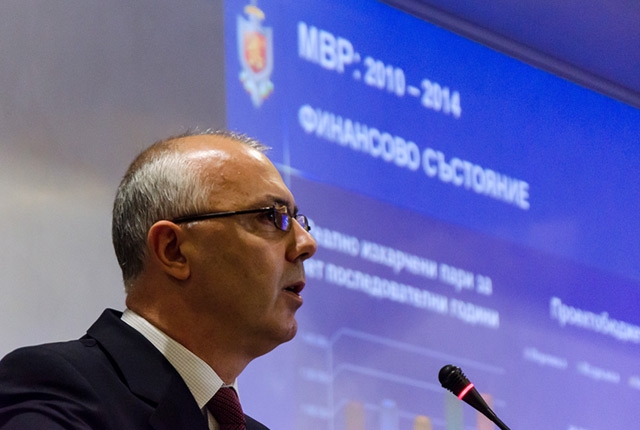 Changes in some of the most senior police posts in Bulgaria have been made as amendments to the Interior Ministry Act take effect.

The amendments include shifting the directorate in charge of combating organised crime back to the Interior Ministry, from the State Agency for National Security where it was moved at the time of the 2013/14 Bulgarian Socialist Party-Movement for Rights and Freedoms ruling axis.

On February 24, Bulgarian National Radio reported Interior Minister Vesselin Vuchkov had said that Ivailo Spiridonov was becoming the new head of the Chief Directorate for Combating Organised Crime, moving up from his post until now as deputy head of the “Criminal Police” chief directorate.

Spiridonov has been appointed on a one-year temporary basis.

A day earlier, it was reported that the head of the “Criminal Police”, Konstantin Tityanov, had submitted his resignation. He was at retirement age and eligible for pension.

Tityanov was appointed to the post after the previous National Assembly adopted the BSP-MRF amendments that split the “Criminal Police” and “Security Police” into two separate departments. The rewrite of the law approved by the Parliament elected in late 2014 merged these two bodies back into the “National Police”.

Vuchkov said that of February 24, about 543 officers of the State Agency for National Security would become Interior Ministry staff.

He said that it was probable that the Chief Directorate for Combating Organised Crime would have no more than 600 people, becoming a structure “smaller, more mobile and better trained”.

Although the new Interior Ministry Act amendments would make it possible to dismiss the current heads of the Interior Ministry and of SANS, Prime Minister Boiko Borissov has described them as “working hard” and has shifted blame for the performance of the two bodies under the previous government to that administration’s prime minister, Plamen Oresharski. 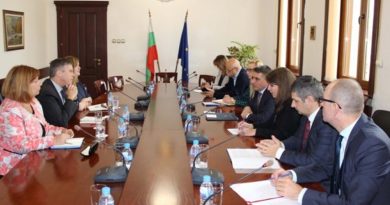