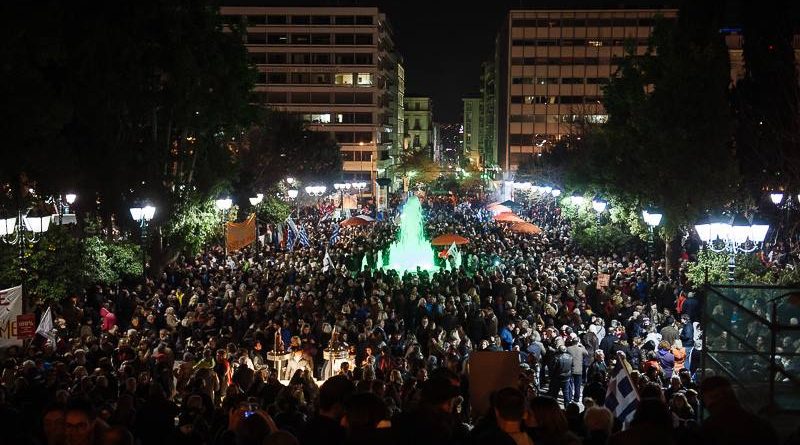 At least 15 000 Greeks rallied on Sunday February 15 outside parliament in Athens to protest against austerity measures they say are impoverishing the country.

Other demonstrations took place in the cities of Thessaloniki, Patras and Volos, as well as on Crete and other islands. Further rallies supporting the new Greek government’s anti-austerity stance have taken place or are planned across Europe and in Australia, Brazil and the US.