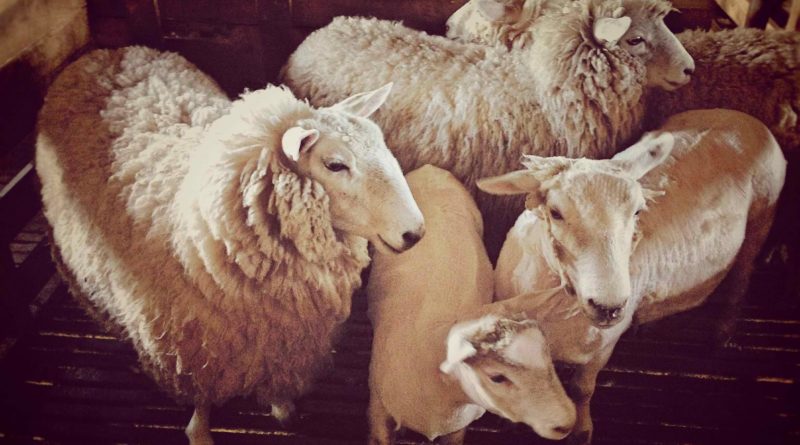 Bulgaria’s Cabinet decided on February 4 to allocate 4.6 million leva, or about 2.4 million euro, on vaccines for the Bluetongue disease, the government’s media office said in a statement.

“In order to limit and eradicate the disease, preventing further losses for animal owners and in order to remove the restrictions on trade of ruminant animals with other EU member states and non-EU countries, it is necessary to vaccinate against Bluetongue disease sheep and bovines throughout the country during the spring of 2015,” the statement said.

Thousands of farm animals are reported to have died in an outbreak of the Bluetongue disease in Bulgaria last year, with one breeders organisation estimating the direct and indirect losses from the epidemic reaching up to 50 million euro. Part of these losses would come from the ban on the export of livestock that would be in place from six months after the eradication of the last outbreak of the disease. 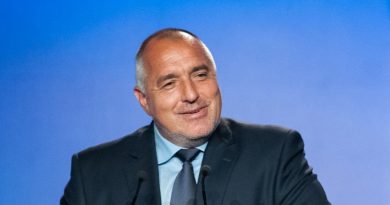 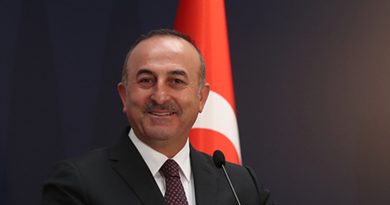