Bulgaria’s Transport Ministry said on June 3 that it has formally opened the tender to pick a concession operator for the country’s largest airport in the capital city of Sofia. The invitation for bids comes two weeks after the country’s Cabinet approved the terms of concession.

Prospective bidders must have experience operating at least one international airport with an annual passenger traffic flow of at least six million people, as well as experience in building airport infrastructure. They must also offer guarantees that they can secure financing.

The concession period is 35 years – the government had planned to offer a longer period, initially, after amending the existing law on concessions, but the draft bill has reportedly run into opposition even before hitting the House floor.

In judging the offers, the ministry said that the most important factor would be the size of the concession payments, which would account for 55 per cent of the final score. The ministry would only consider offers that include an upfront payment of at least 550 million leva (about 281.2 million euro). Annual concession fees must be no less than seven per cent of the airports revenues, but also no lower than 9.95 million leva.

It total, the Cabinet is expecting to receive concession payments worth more than 1.2 billion leva over the concession period.

The other criteria of the bid include the “business proposal for the operation of Sofia Airport”, which will account for 25 per cent of the final score, but the ministry did not give further details about what such a proposal should include.

The investment criterion is weighed at 15 per cent of the final score – the winning operator will also be required to invest no less than 306.5 million leva in the airport’s infrastructure over the period of the concession. This should include the construction of a new Terminal 1 with seven jetways, with an annual passenger flow capacity of at least three million people.

Sofia Airport currently has two terminals, with the Terminal 2, completed several years ago, handling the larger part of the passenger traffic, while the old Terminal 1 is being used mainly by low-cost airlines.

Finally, the security measures proposal will account for five per cent of the score.

The deadline for submitting bids is October 20. 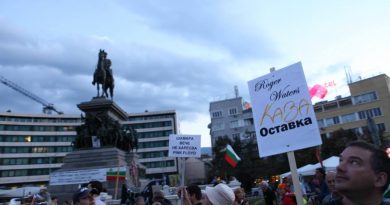 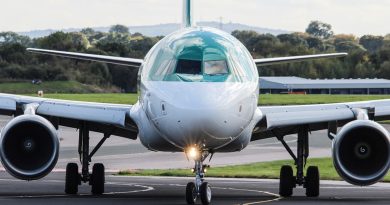