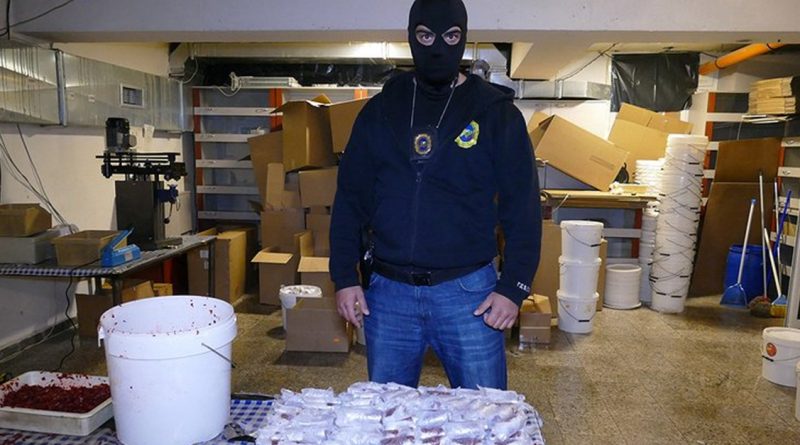 The Bulgarian Prosecutor’s Office said on October 13 that a Syrian-born Bulgarian citizen who had been a member of Daesh – the so-called “Islamic State” – since 2013 had been arrested in Sofia and charged with terrorism.

The suspect was the leader and one of a group of three taken into custody and charged with participation in an organised crime group.

The group was arrested in the Bulgarian capital on September 29, the Prosecutor’s Office said. The Special Criminal Court ordered the group remanded in custody on October 1. This ruling was confirmed by a higher court on October 10.

In the case against the three, the special prosecutor’s office was working in co-ordination with the Chief Directorate for Combating Organised Crime and the State Agency for National Security.

The investigation was in connection not only with terrorism but also the illegal production and distribution of tobacco.

The tobacco had been on sale in Bulgaria, the Netherlands, Germany and France.

This activity served as a cover and the main source of funding for the group and especially its main figure, the Bulgarian citizen of Syrian origin who was a “major participant” in the armed formations of the “Islamic State”, the Prosecutor’s Office said.

Prosecutors said that the head of the group had settled in Bulgaria and received Bulgarian citizenship in 2008.

In the summer of 2013, while in Syria, he joined the “Islamic State”, “taking active part in combat activities as a managerial figure”.

An authentic document signed by one of the “Islamic State” leaders certified the suspect’s affiliation to the terrorist group and gave him free access and unrestricted passage through the entire field of combat operations.

The suspect had returned to Bulgaria in spring 2016. While continuing his ties with the “Islamic State”, he organised a crime group to produce and distribute hookah tobacco without a legal permit to do so.

A specially hired and prepared room in a popular restaurant in Sofia was used to prepare the substance without complying with any hygienic and sanitary requirements, prosecutors said.

From there, the raw material was transported to several warehouses in Sofia, where illegally employed workers processed and packaged it.

The hookah tobacco was sent by courier to Western European countries, with quantities reaching 300 to 500kg a day. 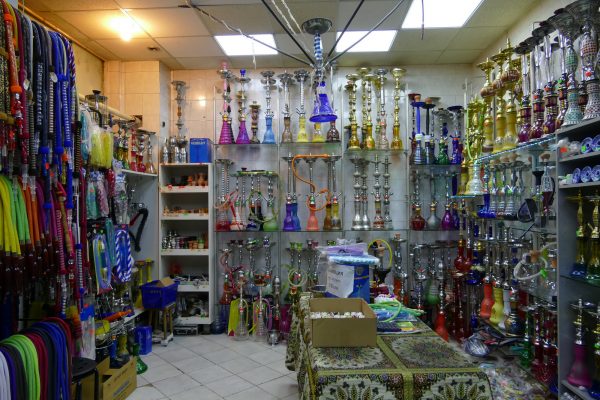 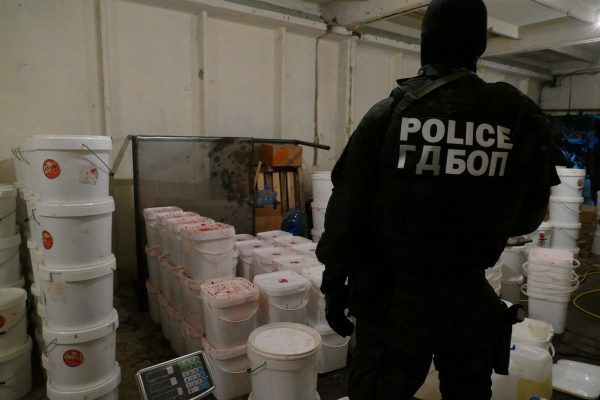 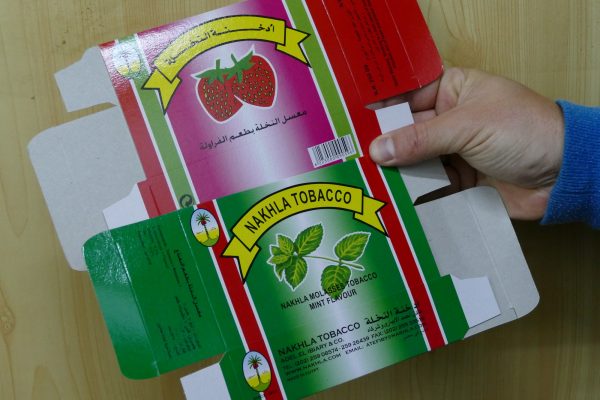 Prosecutors said that in search-and-seizure operations of warehouses and dwellings, about three tons of cut tobacco had been found, along with equipment.

(Photo of an undercover officer during the search-and-seizure operation: prb.bg) 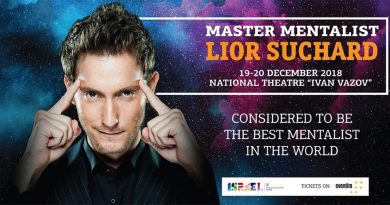 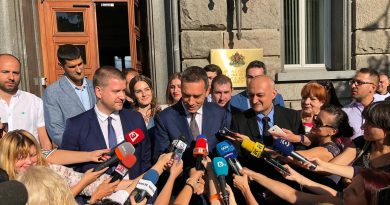