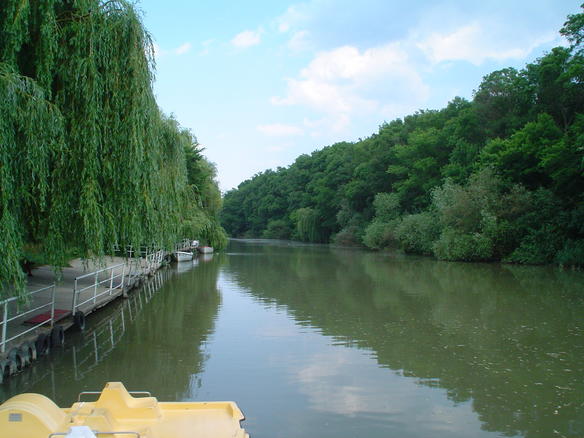 Residents of areas along the Kamchiya River should be ready to evacuate because of the danger of flooding, Bulgarian Prime Minister Boiko Borissov said on February 2.

Heavy rains have caused a sharp increase in water levels in rivers in the area, and settlement along the Kamchiya River, mainly in the Avren municipality, are endangered, Borissov said.

“I urge all residents of the settlements along the river to be ready to evacuate in order to safeguard the security of their lives,” he said.

Borissov said that he was arranging with local authorities to protect the property of residents of the area.

Earlier, it emerged that about 500 to 600 people were to be evacuated from the villages of Velichkovo, Grozdyovo, Dubravino and Tsonevo because of the danger that the villages would be inundated.