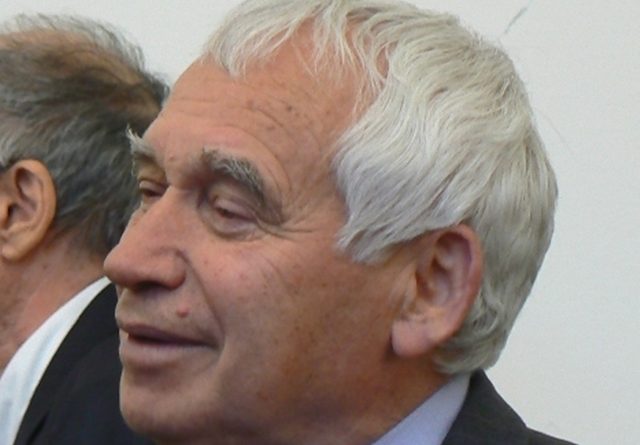 Zhelyu Zhelev, the first democratically-elected president of Bulgaria after communism ended in the country, has died at the age of 79.

Born on March 3 1935 in the Shoumen area, in 1958 he graduated in philosophy from Sofia University St. Kliment Ohridski, gaining a doctorate in 1974.

A member of the Bulgarian Communist Party in his youth, he was expelled in 1965 for dissenting views. He spent several years unemployed as the regime isolated him.

While the communist regime was still in power, Zhelev became renowned for his book Fascism (1982), a thinly-disguised sharp critique of communism. When the authorities understood what the book was really about, it was suppressed.

Zhelev was co-founder and first president of the Union of Democratic Forces (UDF). He headed the Delegation of the UDF during the Round Table in 1990. 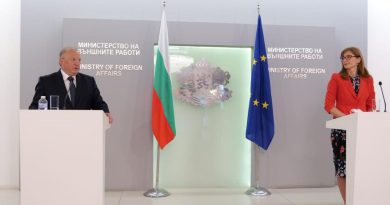 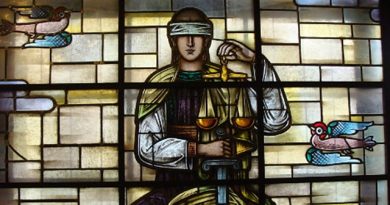