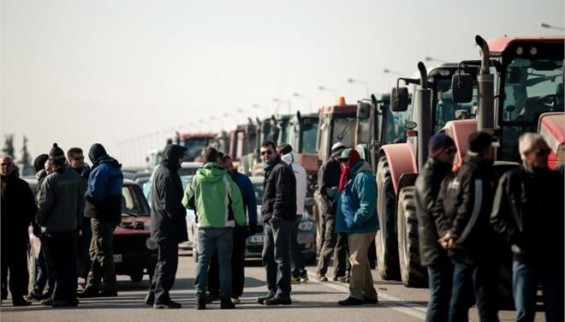 After a week of extensive traffic disruption at the border crossings between Bulgaria and Greece, the blockade imposed by Greek farmers appeared to ease on the morning of February 5, reports in Bulgarian media said.

For a brief window of about an hour, all border checkpoints were working without any obstacles from the protesting Greek farmers, who are opposing pension reform plans by the government in Athens, which envision reducing tax breaks for farmers.

The farmers escalated their blockades earlier this week, ramping up to the February 4 general strike in the country. 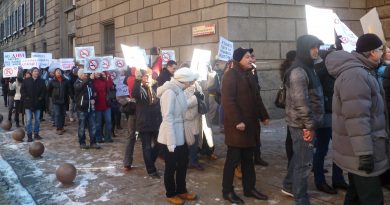 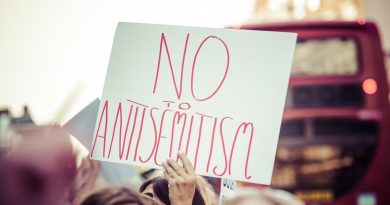