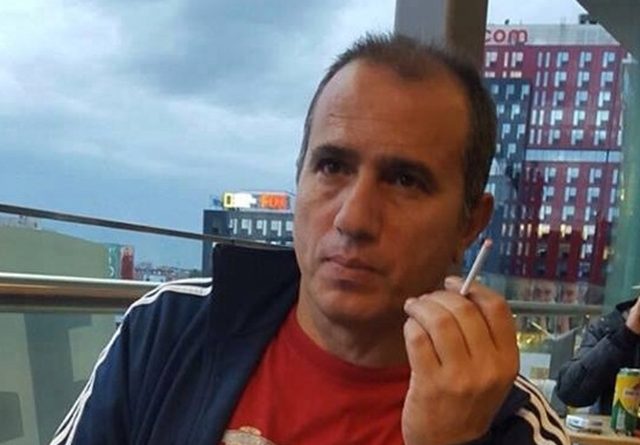 There will be no joint investigation between Bulgaria and a delegation from the Palestinian authority that arrived in Sofia following the death of Omar Zayed because the delegation does not consist of prosecutors and investigators, Bulgarian Prosecutor-General Sotir Tsatsarov said on March 1.

Zayed (51) died at the embassy of Palestine in Sofia on February 26. He had been the subject of an extradition application by Israel, which sought him returned to serve out the rest of the life sentence that he was given in 1986 for taking part in the murder of a yeshiva student in Jerusalem,  Eliyahu Amedi.

A member of the Marxist-Leninist Popular Front for the Liberation of Palestine, Zayed was transferred to a hospital in 1990 and escaped from there, spending time in Arab countries before moving to Bulgaria in 1994.

Tsatsarov said that if the Palestinians wanted information about the case, they could get via the Foreign Ministry.

He noted that on February 29, the Palestinian delegation had had a meeting with Bulgaria’s Deputy Foreign Minister Valentin Poriazov “and were such a request to be made, it would be satisfied”.

Tsatsarov said that the investigation into the death of Zayed had reached the stage of the questioning of witnesses.

A report on the findings of the autopsy would be ready in a day or two, the Prosecutor-General said.

He said that a request by Palestinian ambassador Ahmed Madbuh to attend the autopsy had been refused because this was not in compliance with Bulgarian law.

Tsatsarov said that the relatives of the deceased were entitled by law to be provided with information about the materials in the case.

Unconfirmed reports in the Bulgarian-language media alleged that medical examiners had found that Zayed had injuries to the back and head that were not consistent with a fall. Immediately after Zayed’s death, prosecutors and police noted that one theory was that he had died after falling from an upper storey of the three-storey embassy building.

Omar Zayeds’s brother, who also was convicted in the murder of Amedi but who later was released from jail in a prisoner swap, was expected to arrive in Sofia on March 1.

In a television interview, Zayed’s family said that he had received threatening messages via mobile phone texts and Facebook in recent months. They rejected the idea that he had committed suicide or was the victim of an accident. The family said, however, that they had not reported the threats to the police but had written to the Prime Minister and the President.

Bulgarian media reports have said that ahead of his death, Zayed had been under pressure from within the embassy to leave it. He had moved into a small room at the embassy after the State of Israel lodged the extradition application in December 2015. 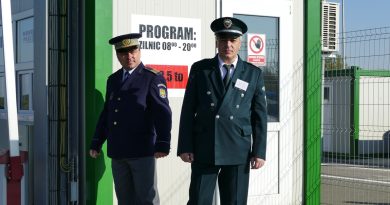