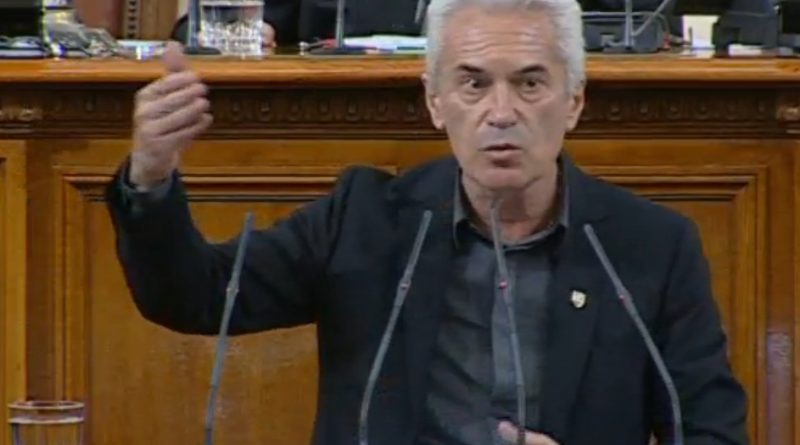 A letter to Tsipras from Siderov, made public on January 27 – the day after the Syriza leader took office as Greece’s prime minister – preceded official reaction from Bulgaria’s centre-right government or any political party of significance.

It is hardly suprising that Siderov would be the most eager to congratulate the populist far-left Greek leader, given that some similarities in their policies are easily discernible, or at least, Ataka and Syriza have more in common with each other than with established mainstream parties. 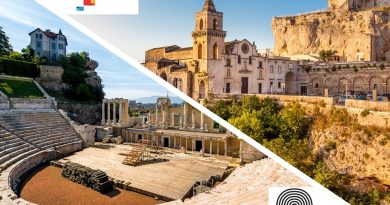 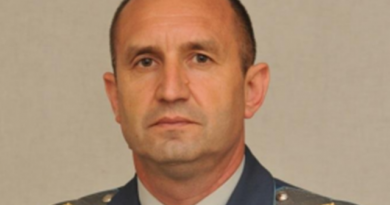