Greece’s parliament has failed for the third time to elect a new president, setting the stage for early general elections. Former European commissioner for the environment Stavros Dimas, the government’s presidential candidate, failed to secure the required 180 votes.

Under Greek law, general elections must now be called – leaving financial markets and Greece’s European Union partners facing weeks of uncertainty that could undermine fragile signs of economic recovery. The vote in parliament Monday was seen as a last-ditch attempt to avoid the snap election, which could bring the left-wing Syriza party to power.

The European Union and International Monetary Fund, which have overseen two international bailouts of Greece, fear Syriza would undo many of the country’s ongoing economic reforms.

The reforms required by the creditors have improved the government’s finances, but have taken a heavy toll on Greeks as unemployment has soared and many people have had wages and benefits cut. 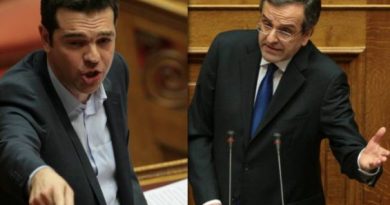 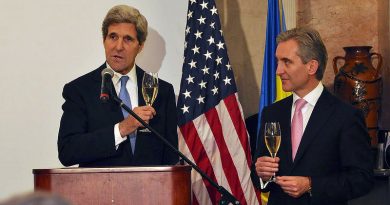