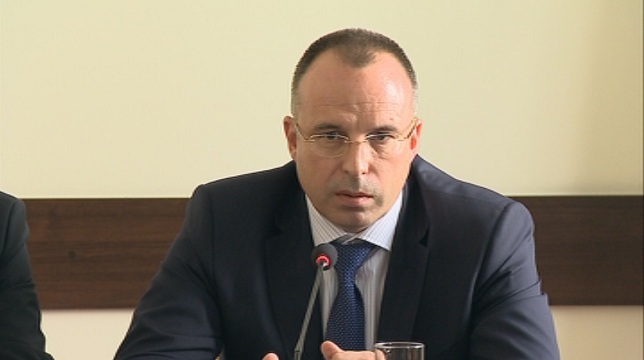 Roumen Porozhanov, who was finance minister in Bulgaria’s 2014 caretaker cabinet, is again being appointed to head the State Fund Agriculture – a post he held from 2011 to 2013, before being succeeded by five changes of leadership at the fund in two years.

Porozhanov headed the fund from March 2011 to September 2013. In January 2012, he was seriously assaulted by unidentified assailants outside his house in Sofia, prompting media reports that the attack was linked to Porozhanov’s attempts to prevent abuse of EU agricultural subsidies.

Brought in to head the fund after an earlier career as a senior finance ministry official, Porozhanov left office under the Bulgarian Socialist Party-Movement for Rights and Freedoms “Oresharski” government.

He was replaced by an acting head, until Miroslav Nikolov was appointed to head the fund in November 2013. Nikolov lasted until July 2014, when amid a conflict with then-agriculture minister Dimitar Grekov, he and a deputy were dismissed by the fund’s management board over alleged shortcomings in the management of funds. 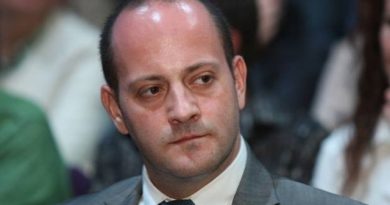 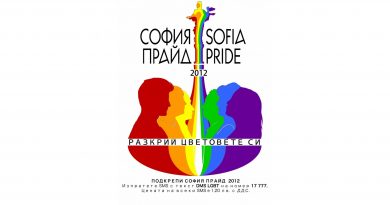