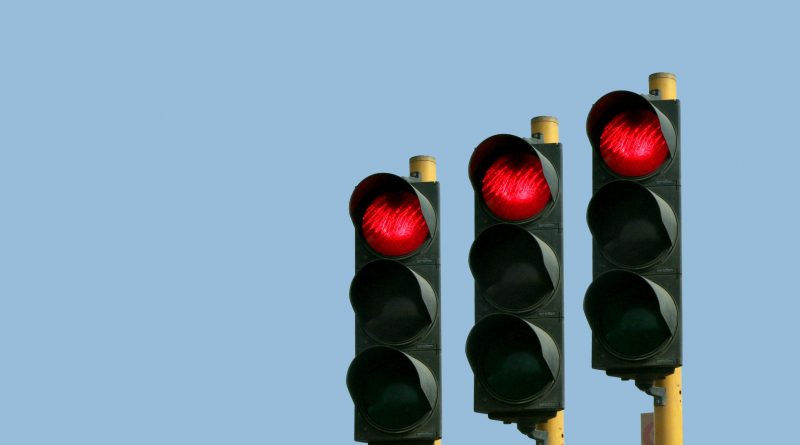 Bulgaria is among four EU countries that the European Commission (EC) has asked to implement the directive on the cross-border exchange of information on road safety related traffic offences, the EC said on November 26 2014.

A 2011 EU directive, which covers offences such as speeding and drink driving, allows EU drivers to be identified and thus prosecuted for offences committed in an EU country other than the one where their vehicle is registered. It is for the EU country where the offence was committed to decide on the follow-up.

The deadline for transposing the directive into national law was November 7 2013.

Failure to do so will lead to inconsistent application of the legislation across the EU, with consequent detrimental effects on road safety, the EC said.

Bulgaria, Cyprus and Luxembourg have so far not notified any implementing measures to the Commission, while Slovenia notified only partial implementation of the directive.

This is why the Commission is now sending a reasoned opinion, the second stage of the EU infringement procedures.

If the measures are not notified within two months, the Commission may decide to refer Bulgaria, Cyprus, Luxembourg and Slovenia to the EU Court of Justice.

The European Court of Justice ruled in May that the legal basis of Directive 2011/82/EU has to be modified from police co-operation to transport.

These rules will continue to apply to all EU member states until the entry into force – within a reasonable period of time – of a new directive with the corrected legal basis, the EC said.