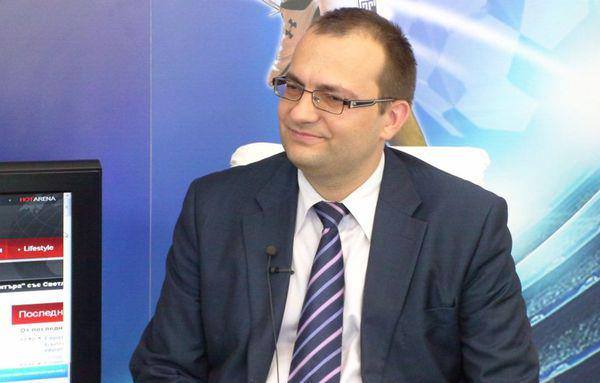 An MP for Bulgaria’s centre-right Reformist Bloc has appealed to his coalition colleagues to stop their “show in the media” and exchanges of jokes online as the bloc wrestles over the issue of unity – facing again postponing a congress that would have discussed the question of the Reformist Bloc’s future leadership.

Made up of a number of parties, the Reformist Bloc postponed a September congress that would have addressed the question of electing a single leader of the coalition. It set a November date, but on November 14 Meglena Kouneva’s Bulgaria for Citizens called for postponement of the congress, saying it would be “counterproductive and inappropriate” to tackle the question before there was unanimity on the leadership issue.

The Reformist Bloc has 23 MPs in Bulgaria’s National Assembly, and is represented in Prime Minister Boiko Borissov’s Cabinet through a formal coalition agreement signed on November 6.