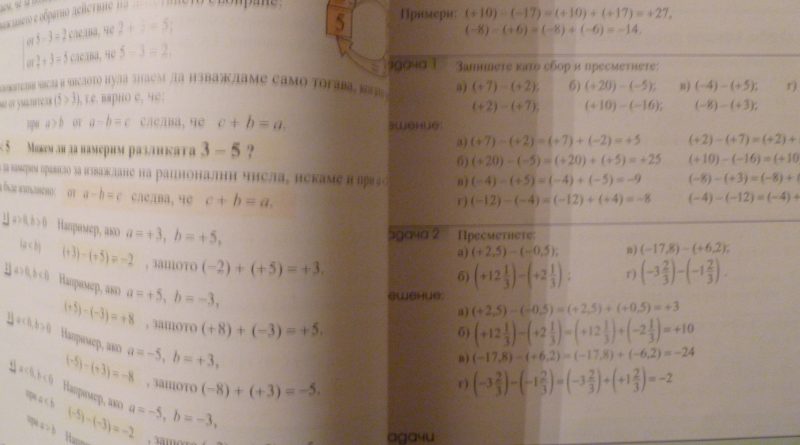 In 2012, Bulgarian pupils performed better in mathematics and reading on the PISA international student assessment test compared to 2006, but their scores were not significantly different from those of 2000. In the meantime, neighbouring countries like Turkey, Serbia, and Romania managed to overtake Bulgaria, despite their lower spending per student.

The World Bank’s latest report entitled How can Bulgaria improve its education system? analyses PISA 2012 and past results, and proposes recommendations that could bring about positive changes to teaching and learning in Bulgarian schools, the World Bank said in a statement.

The report was presented on November 14 at an international conference on quality and equity of education organised by Teach for Bulgaria, the European Commission, and the World Bank, the event gathered more than 250 experts and professionals from Bulgaria and Europe to discuss ideas and share experiences in successful state policies and school practices.

The Word Bank said that its report reveals that the equality of opportunity in the education system of Bulgaria is the lowest among the EU countries that participated in PISA 2012.

The pupils in “elite” public schools are ahead of their peers in ordinary schools by almost three years of schooling.

Pupils living in urban areas scored as much as 90 points higher (or more than two years of schooling) than pupils in rural areas. The early selection of pupils based on their abilities creates extreme segregation of pupils and schools.

“The World Bank is a longstanding partner of Bulgaria.  We are committed to providing evidence-based advice to support the country in its effort to strengthen the performance of the education system,”  Tony Thompson, World Bank Country Manager for Bulgaria, the Czech Republic, and Slovakia, said.

The World Bank report says that in order to promote equal opportunities for all and improve the overall performance of pupils, Bulgaria could consider interventions in six key areas:

* Postpone to a later period the ability-based selection of pupils that currently happens after grade 7;

* Extend preschool education to all minority and vulnerable children by at least two years before they enroll in primary schools;

* Re-evaluate the curriculum and assessment framework with a main focus on reading, math, and science;

According to Professor Zbigniew Marciniak, Poland’s former Under-Secretary of State at the Ministry of National Education, Polish success was mainly driven by the improvements of low achievers. 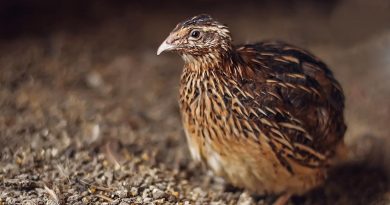