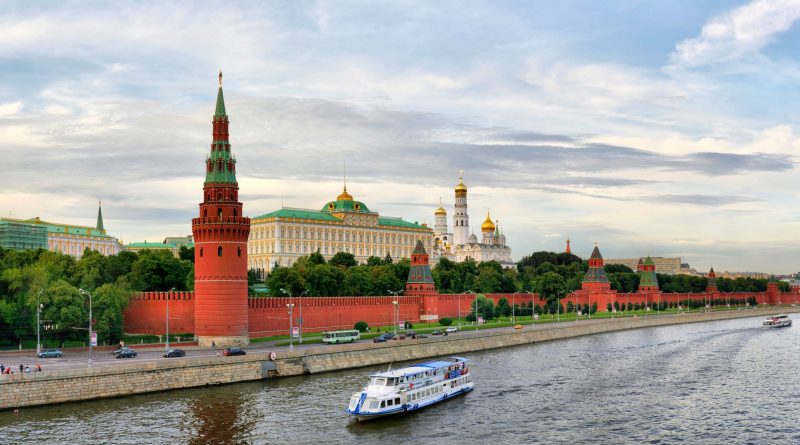 Russia’s foreign ministry said on November 17 that it has expelled “a number of Polish diplomats” in retaliation for similar steps undertaken by authorities in Warsaw. The ministry described Poland’s decision as “unfriendly and unjustified”.

“In relations to this, the Russian side has undertaken adequate measures and a number of Polish diplomats have already left the territory of our country for activities incompatible with their status,” the Russian foreign ministry said. It did not say how many Russian diplomats had been expelled and for what reason.

News agency Reuters reported that four Polish diplomats, including three military attaches and one employee of the political section, exited Russia after being given 48 hours to leave.

Poland has been one of the EU member states most critical of Moscow’s role in the continued unrest in eastern Ukraine and was one of the EU countries hit particularly hard by the Russian ban on food imports, asking the European Commission to file a formal complaint with the World Trade Organisation against the Russian embargo. 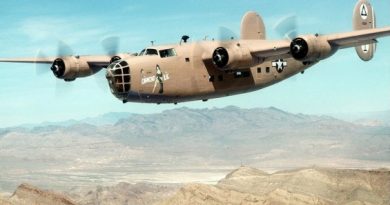