Sweden’s military is searching its waters near Stockholm after detecting “foreign underwater activity,” possibly a Russian submarine in distress.

The non-aligned Nordic country has deployed more than 200 men, stealth ships, minesweepers and helicopters to look for a “man-made object” signals from which it detected Friday.

Sweden has described the search 50 kilometers east of its capital as an “intelligence operation,” with the mobilization one of the country’s biggest since the Cold War.

Russia denied Sunday that any of its submarines are involved in the incident.

But the Swedish newspaper Svenska Dagbladet reported that a distressed Russian submarine is the focus of the search.

The newspaper said Swedish military intelligence intercepted radio signals off the coast of Sweden to Kaliningrad, home to much of Russia’s Baltic Sea naval fleet, and that they were transmitted on a special emergency frequency. 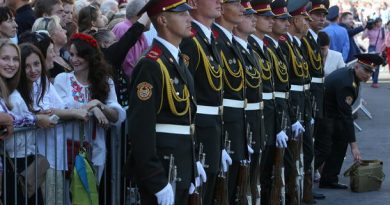 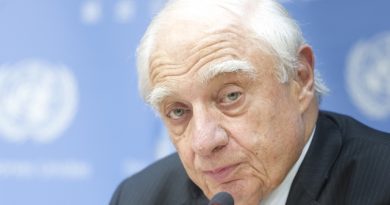