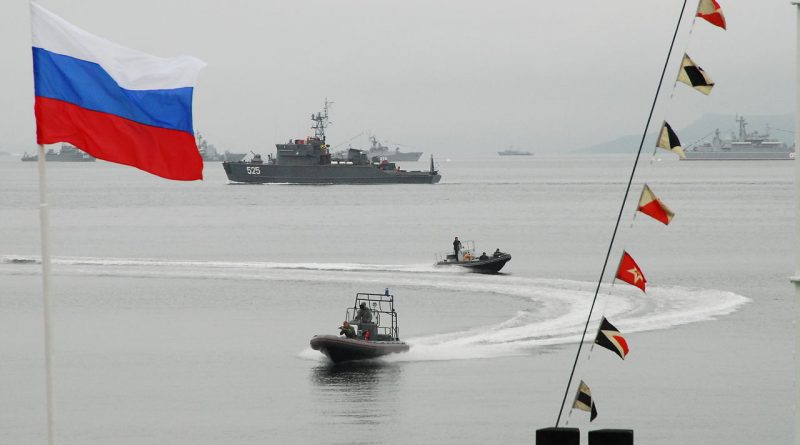 The Russian navy will conduct exercises with rocket launching inside Cyprus’ EEZ, opposite Barbaros.

According to an announcement by the Russian Navy, the exercises will begin on Monday, October 20, in the waters east of Cyprus and of the Apostle Andrew.

As stated in the newspaper Fileleftheros, Russia has committed a total of 4000 square kilometers, for the exercises, during which rockets will be fired, until October 22.