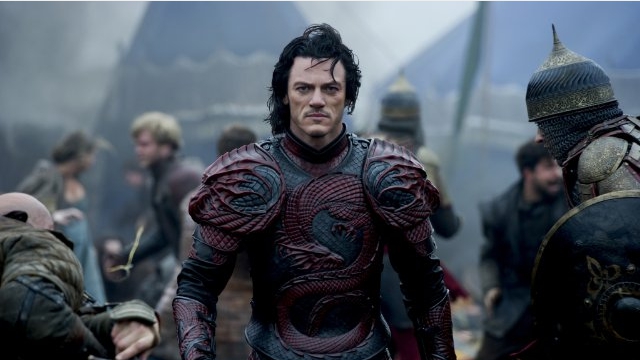 Dracula Untold is supposed to be the real story behind the legendary creature that is the pale master with fangs, but oddly enough, this version feels more contrived and two-dimensional than many of the other attempts to tell the story made famous by Bram Stoker.

This reboot tries to show us how the man that would live forever, feasting on his victims’ jugular veins to quench his voracious thirst for blood, actually didn’t want to be like that in the first place but was instead forced into it in order to save the life of those he holds dear. That kind of summary pretty accurately suggests what kind of sentimentality awaits, and that is even before we’ve seen how stilted the acting is.

Luckily, Luke Evans stars as Vlad, a man toughened by war as a child soldier in the army of the Turkish sultan (actually, Ottoman, but what’s in a name?) who now leads a nation that is autonomous but still has to pay silver to the sultan as a tribute to his glory.

Evans is one of the only highlights of the film, as he manages to make a rather cartoonish character appear almost human, even while those around him, especially his airhead wife, Mirena (Sarah Gordon), and their son, Ingeras (Art Parkinson), pull their faces like are in a silent film.

To read the full story, visit The Prague Post. Dracula Untold is currently on wide release in Bulgaria. 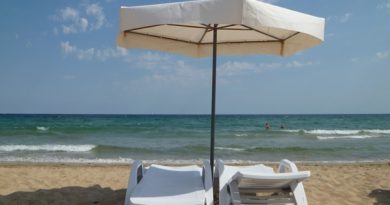 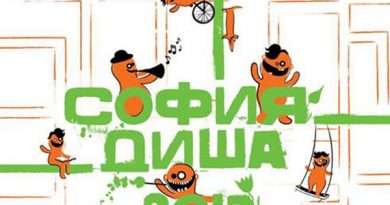 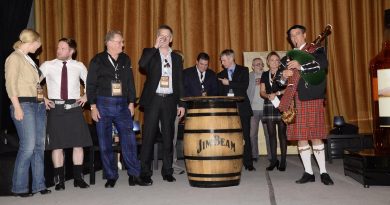