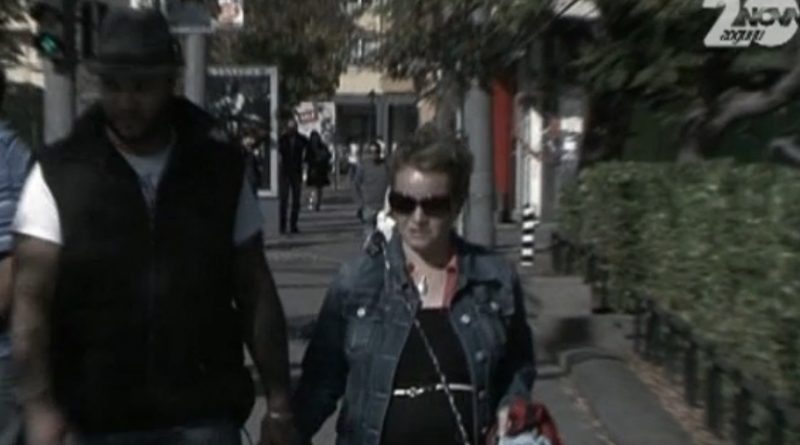 A Bulgarian woman and a Moroccan man were seriously assaulted in Sofia after a group overheard the husband saying to his wife “I love you” in English, media reports on October 14 said.

Human rights activists said that there were “frequent” cases of attacks on foreigners in the Bulgarian capital city, but the attacks went unpunished, according to a report by Nova Televizia.

The incident involving the family allegedly took place in central Sofia near the National Library.

The couple, identified as Hisham and Yana El Haki, have two children and a third on the way. They live in Morocco, but returned temporarily for the birth of the baby, the report said.

They were on the way from a check-up at Tsaritsa Yoanna Hospital after Yana got contractions and were walking towards the nearest metro station when Hashim embraced Yana and said, “I love you”.

Yana said, “at that moment, a group of men said, ‘what kind of people are you, that you are speaking English’. They hit me, and then I saw my husband on the ground. I started to try to help him”. The beating included her being struck in the stomach, even though she shouted at the assailants, “can’t you see that I’m pregnant?”

Hisham, whose injuries included a broken nose and facial bruises, told Nova Televizia, “I’m shocked. I cannot understand why these people did this to me. There were a lot of young people, but absolutely no help”.

The couple also alleged that police were nearby and saw the incident but did nothing. Authorities advised the couple to lodge a formal complaint.

Mirela Zarichinova of the Bulgarian Helsinki Committee said that Bulgaria had been convicted of absolute lack of action by prosecutors. That was why most victims kept silent and hoped that it did not happen again, she said.

She urged victims of such attacks to alert the police and to have a medical certificate of injuries sustained. “If you keep quiet, it will continue to happen to other people.”

The couple has decided to remain in Bulgaria until the baby is born and then return to Morocco. Meanwhile, they hope that security cameras could assist in an investigation into the incident.

Yana said of their planned return to Morocco, “I’ve lived there. Supposedly, that’s a third world country. I am going back to Africa, I will not stay amid this misery”. 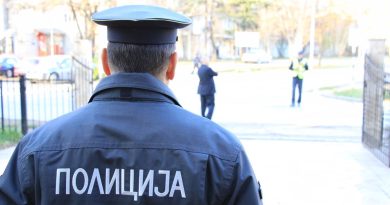