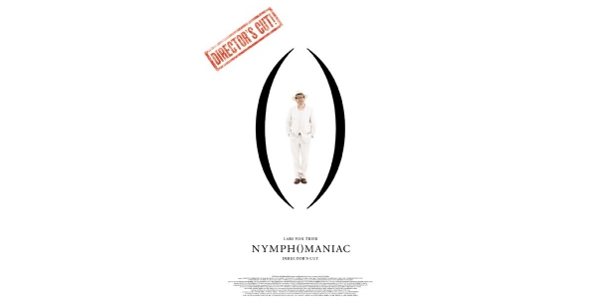 The long-awaited director’s cut of Lars von Trier’s Nymphomaniac has everything audiences were promised at the outset but didn’t get when the two shortened volumes were released at the beginning of the year.

More than 80 minutes have now been restored after an outcry from the director and a wave of interest from viewers who were intrigued by what they got to see the first time around. The final cut, although still presented in two parts with their own final credits, is surprisingly strong, even as we can see why many of the shots were cut or scenes trimmed.

First of all, it has to be said that the editors on the shortened versions did a remarkable job paring the 325 minutes of the director’s cut down to around 240 minutes. Their work can only be thoroughly appreciated now that we can compare the two cuts to each other, which both convey the same story as before with a focus that is remarkably similar.

The film is still a story-within-a-story, and it opens with the middle-aged Joe (Charlotte Gainsbourg) being discovered bloodied and beaten up in a London alley by the lonesome book worm Seligman (Stellan Skarsgard). 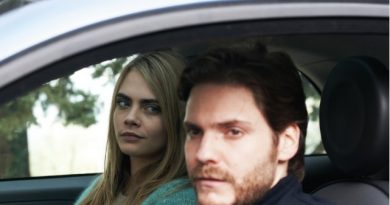 Film review: The Face of an Angel 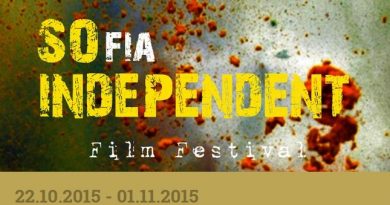 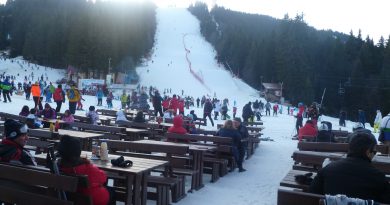