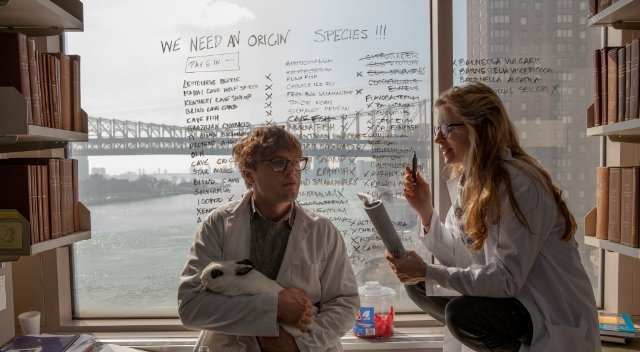 I Origins asks a question most people have asked themselves at some point in their lives: When is a coincidence meaningful?

This film is branded as science fiction, perhaps because it is a fiction film about science, but nonetheless one that raises some serious questions about our willingness or unwillingness to confront phenomena we cannot explain through science.

I Origins will rub some people the wrong way, but many others (especially those who are spiritually inclined or conventionally religious) will be overjoyed at the experience of seeing a scientist confronted with events that make him question his faithful adherence to indisputable facts. But let me warn you: This is not exactly Contact.

This film, the second by Cahill, whose debut was the deft independent science-fiction Another Earth, has some good ideas but not the intelligence to make them work together in a credible way. A sequence with the number “11” is riveting, but its meaning is ultimately entirely elusive.

Perhaps science is involved, and perhaps it is the hand of a higher being controlling light and color in the world of the film. While we wonder, we are enchanted, but when the film tries to mix science with religion, it all falls apart.

(Still of Michael Pitt and Brit Marling in I Origins. Photo by Jelena Vukotic – © 2014 – Fox Searchlight.) 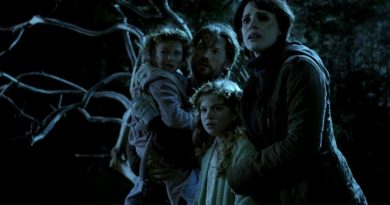