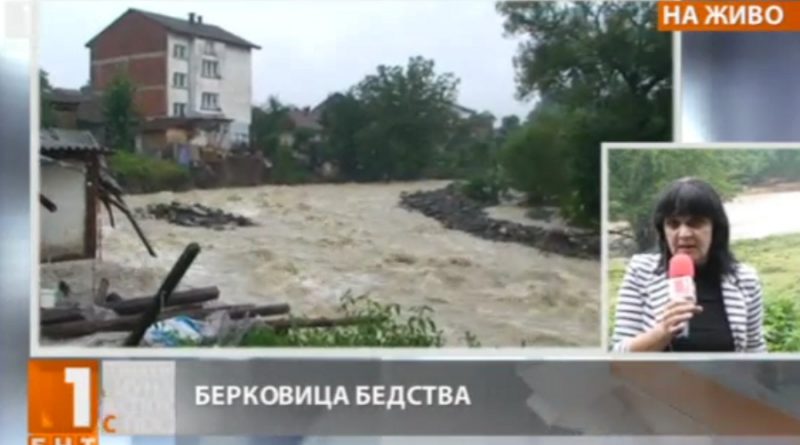 Two municipalities in the Montana district, in north-western Bulgaria, declared a state of emergency on September 5 after flooding caused by heavy rainfall in the early hours of the morning. Berkovitsa and Georgi Damyanovo, on the border with Serbia, were the two municipalities affected.

In Berkovitsa, the rainfall was estimated at about 50 litres a square metre, but double that amount had fallen in the Stara Planina range above the town, Berkovitsa mayor Dimitrina Kamenova said.

The incoming flood wave reached two metres and flooded at least 70 houses in the town, but caused no serious injuries, she said. Twelve people had sought evacuation help but declined to move to shelters offered by the municipality, according to Kamenova. 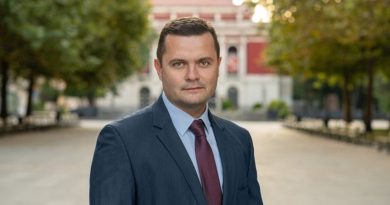