The second brutal murder on video of a U.S. journalist by the Islamic State group (IS) is likely to add to diplomatic pressure from the West on Turkey. Criticism has been growing over Ankara allowing itself to become a gateway for jihadists.

Turkey became the primary route for foreign jihadists to join Syria’s civil war because of the country’s easy visa policies for travel, its porous 910-kilometer border with Syria, and its modern transportation infrastructure.

Ankara, which grew hostile to Syrian President Bashar al-Assad after his deadly crackdown on protesters in 2011, also allowed foreign militants who sought to oust him to freely operate, according to news reports. Ankara has denied turning a blind eye to their presence.

Analysts say what may be limiting Turkey’s ability to overtly crack down on jihadists is the Islamic State’s kidnapping of 49 Turkish diplomats and their families in Mosul, Iraq, nearly three months ago.

Turkish officials declined to comment on the hostages’ status after the government in June banned domestic media from reporting on the issue.

Political columnist Kadri Gursel of the Turkish newspaper Milliyet says the hostage crisis is not only a humanitarian problem, but is now dictating Turkish foreign policy towards the Islamic State militants.

“The government has declared a censorship in order to suppress any kind of discussion, because as far as we see now, this hostage situation determines the level of its contribution to the war on IS. I think the most important thing Turkey can do with this hostage situation is secure the Turkey-Syria border,” says Gursel.

Western allies are increasingly voicing concerns over the number of jihadists using Turkey to join radical groups like Islamic State.

Sinan Ulgen of the Carnegie Institute in Brussels says that pressure is paying off with Ankara now starting to address those concerns.

“Ankara’s past assessment regarding the true nature of these groups was somewhat mistaken. Ankara’s Syria policy is now more in line with that of its partners in the West and in particular Washington. They tend to look at these groups with a similar outlook,” says Ulgen.

A Turkish Foreign Ministry official, speaking on condition of anonymity, said European countries could do more in providing accurate and timely intelligence on nationals from Europe coming to Turkey for jihad in Syria. But the same official acknowledged that with Turkish colleagues held captive, they have to be very careful in moving against Islamic State.

But it’s not only diplomats who have been targeted.

In 2003, an al-Qaida cell launched a series of major car bomb attacks in Istanbul against synagogues, the British consulate and a British-based bank. It resulted in nearly a hundred dead and many more injured.

On the streets of Istanbul, for some there is fear over the danger posed by the Islamic State or ISID as it’s called here, explains a man who preferred to remain anonymous.

Columnist Gursel says that pro-government media coverage of the Syrian conflict continues to remain a powerful jihadist recruiting tool especially among religious followers of the ruling AK party, which has its roots in political Islam. Gursel warns the government and country can end up paying a very high price.

“We know that there are hundreds, maybe thousands of Turks and Kurds too, who have already joined the IS. And it’s a big headache because these people will be battle-hardened, trained killers when they will be back. And the only thing that is needed, Turkish-speaking elements, who are capable to represent IS ideology and to spread it among the Sunni masses, says Gursel.

Islamic State supporters have posted video of a recent meeting just outside Istanbul of hundreds of its followers. The government dismissed it as a publicly stunt. But observers say for many in Turkey it is seen as a harbinger of things to come, pointing out that the repercussions of IS could be far-reaching and traumatic for Turkey. 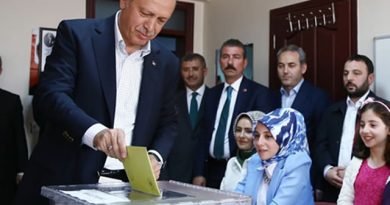 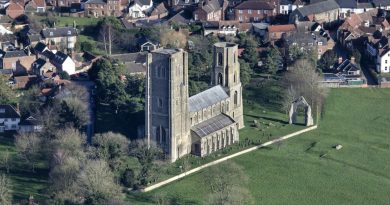 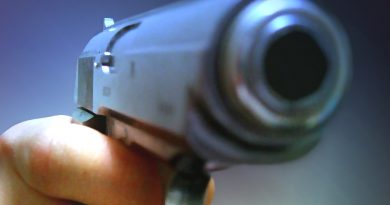